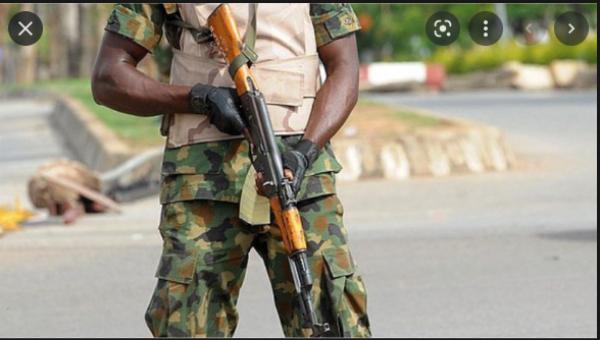 The Nigerian Army has confirmed the attack in Shiroro Local Government Area of Niger State by bandits who killed scores of security operatives, including soldiers and police.
It was reported that at least 43 people, including 30 soldiers and seven mobile police personnel and civilians were killed when the armed men stormed the Gold mining site. The bandits also abducted four Chinese nationals.
Confirming the attack, the Nigerian Army, in a statement issued by its Director of Army Public Relations, Brigadier General Onyema Nwachukwu, said some bandits were also gunned down during the attack.
“Sadly, a number of personnel paid the supreme price in the fierce firefight that ensued.
Subsequently, the location has been reinforced and troops are on the trail of the criminals with some already neutralized.
The GOC 1 Division has moved to the location to take charge of the follow up operations” the statement read in part. 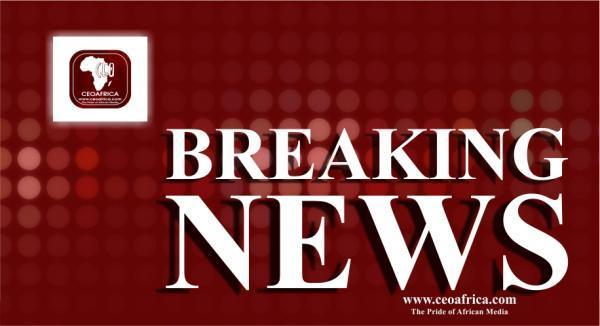