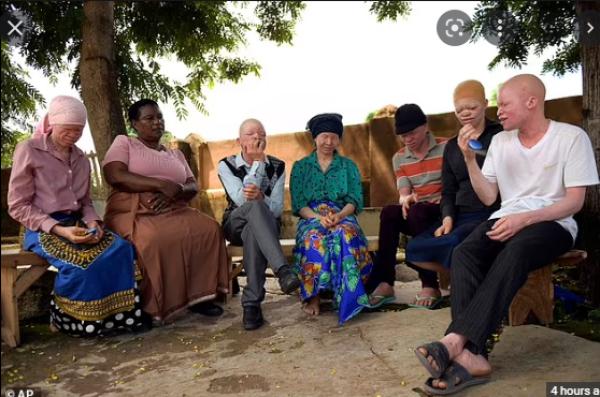 A Malawi court has sentenced a Catholic priest to 30 years in prison over the gruesome 2018 murder of a man with albinism, whose body parts he had planned to sell.
Judge Dorothy NyaKaunda Kamanga who gave the verdict on Monday, June 27, sentenced Catholic priest Thomas Muhosha, along with police officer Chikondi Chileka and three others to 30 years imprisonment with hard labor on charges of transacting in human tissue.
The Judge said Fr. Thomas Muhosha had planned to traffic 22-year-old MacDonald Masambuka's tissue.
Mr. Masambuka was reported missing in February 2018 and his body was discovered a month later, with the legs and arms had been removed. He was violently killed in a graveyard after his brother deceived him that they had found him a potential wife and he should come and meet her.
In total, five people were jailed for life for murdering the man including his brother. Along with the priest, four others received a sentence of 30 years in prison.
'The offence was motivated by the disability of the deceased, that of albinism,' she said in a ruling handed down in the city of Blantyre.
She said the priest, who led a parish in Machinga, 100 kilometres northeast of the country's second city Blantyre, had breached the trust many had placed in him.
The killing occurred at the height of a spree that saw over 40 people with albinism murdered and scores of others assaulted.
'The convicts took advantage of the deceased's psychological need for love,' the judge said.
'They lured him into believing that they had found a prospective wife for him and that they should go and meet her - that ended up being his death trap.'
Pilirani Masanjala represented the government in the case. He said he was happy with the judgment.
“It ensures that all the persons who have been found, charged and convicted of all these heinous crimes will face the full arm of the law," .Masanjala said "So, that is something that for us, as directors for public prosecutions, we are happy to see that the courts are doing nowadays.”
A representative of people with albinism at the court, William Masapi, said the sentences serve as a deterrent to such attacks.
“Because we are also human beings. We need to enjoy life," Masapi said. "We have responsibilities in this country; some of us are working in the government taking part in the development of this country. So, people should learn from today that we people with albinism are like them.”
Boniface Chibwana, the national coordinator for Catholic Commission for Justice and Peace in Malawi, welcomed the sentencing.
He also said there is need to intensify efforts to stop the attacks.
“If we look at the high level personnel, three people which are working with the government, that are working with the church being involved in this case, the issue is putting momentum as far as sensitization is concerned, so that we put to a stop issues of killing and abductions of people with albinism in Malawi,” Chibwana said.
The Catholic Church in Malawi says it is working on the process of removing Muhosha from the priesthood. 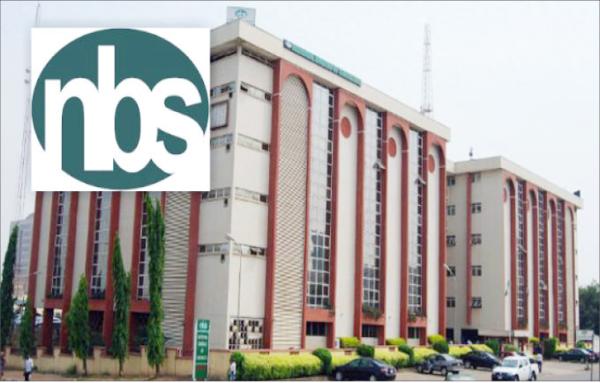