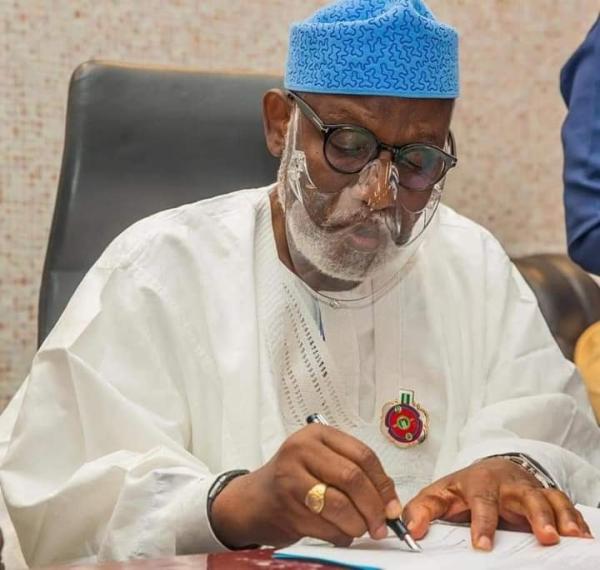 Ondo state governor, Oluwarotimi Akeredolu has directed that flags should be flown at half-staff in all public buildings, facilities, and official residences for seven days.
This, he said, is in honour of the victims of the Owo terror attack on Sunday.
This was stated on Monday by Akeredolu’s Chief Press Secretary, Richard Olatunde in Akure.
"In honour of the victims of this unfortunate attack, I hereby direct that all flags be flown at half-staff for seven days, starting from Monday to June 12.
"It is a collective loss to the people of our dear state. The attack on innocent worshippers at the St Francis Catholic Church, Owa-luwa Street, Owo is a deliberate and calculated assault on the people of the state.
”Those who unleashed this unprovoked terror attack on our people have tested our collective resolves.
”We will not be deterred in responding appropriately to this dastardly act,” he said. 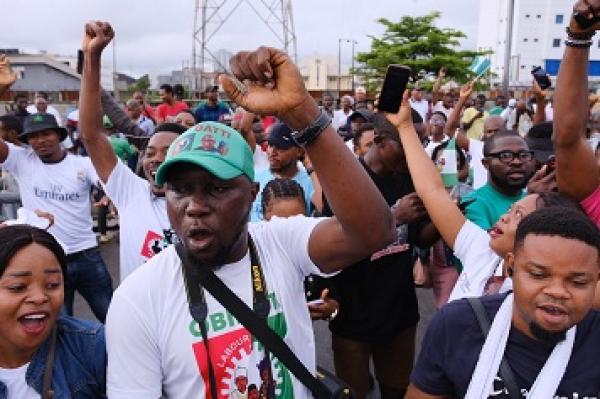 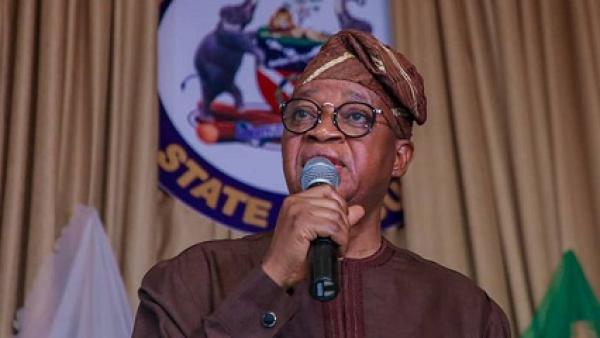 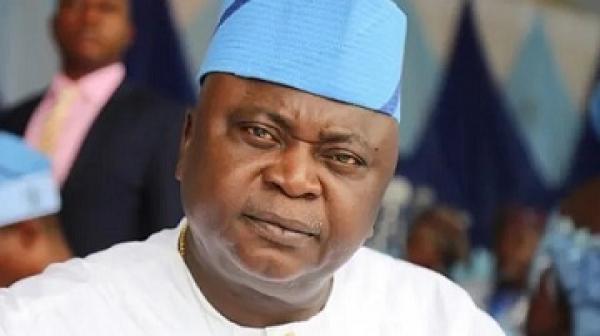