In a bid to unite and integrate Africa and its Diaspora, the Global Pan Africa Roots-Synergy is set to organise a roundtable summit to celebrate 10 years declaration of African Union-African Diaspora.

The summit in commemoration of the 10th year historic declaration which adopted the African Union-African in Diaspora at the Sixth Region has been billed to hold from 24th to 27th May at Elilly International Hotel, Addis Abeba, Ethiopia as World African Day will also be marked on 25th of May.

Recall that a decade ago, the West Indies, Latin America, and South America; Heads of State, Governments and various representatives from the African Diaspora met during the Declaration of Global African Diaspora Summit in Sandton, Johannesburg, South Africa.

The roundtable summit is initiated and organised by the African Descendants, Diaspora Civil Society Organisations, Pan Africanists and African Activist Organisations to provide analyses that appraises the collective needs in the several areas of African people concerns.

Speaking with CEOAFRICA, the President of African Diaspora Union, Archbishop Prof. Chinedu Amelechi, said that “In African Diaspora Union, we have Ambassadors in Europe, Australia, USA, Canada as we have African descendants, who are well coordinated to look into the issue of Africa. Hence, they suggested that the Pan African headquarters should be at Addis Ababa, Ethiopia.

“Above all, they want our organisation to be part of it and since then, we have been trying our best to engage our people, (Africans) to discuss some of these issues and to attract them (Africans) back to Africa as they have experiences of international professionalism; and whatever it takes to equip Africans in Diaspora who are the African descendants in Caribbean, African Americans, African Europeans but are taken into slavery. We are doing all we could to make the programme a success,”

The objectives of the roundtable summit is to maintain the focus on the state of affairs with regard to the implementation of existing commitments to the African Diaspora; Agenda 2023 and taken into considerations developments regarding ACFTA, to reach agreement on an African Diaspora Resolution for the ways forward and commitment on an Addis Ababa, Diaspora Declaration Plan of Action for the way forward with Representative of the states and the AU.

According to the organiser, “there will be serious and frank discussions in the summit to evaluate the success of the Diaspora Declaration as we lay out a clear, decisive, actionable, accountable and attainable path forward according to its intent.”

Speaking with Dr. Barryl Biekman, she disclosed that she was staffed in February, 2021 but the promotion of this ten years commemoration led her to Ethiopia with the mission to encourage the CIDO to stand with the decision making process in June 2021.

“We hear about the mandate to realise something after nothing was planned to encourage some Diaspora to see to the idea of ten years commemoration. For me, instead we are promoting that the African Unions adopts love, whereby the African Diaspora will be members of the African Union, which happened in 2012.

After the African Diaspora summit, we were encouraged to be members of African Union as we called it then”.

Speaking further, she said that the declaration was adopted in 2012 in South Africa, noting that they have all the reasons to celebrate the tenth year after.

In her remark, Mrs Grace Abena James, the 6th Region African Diaspora Alliance in Tanzania, also told CEOAFRICA that “passion and zeal towards developing the Africa that we want, drives her Organisation.”

During the summit, there will also be the recognition of celebration of life of Hon. Baba Dudley Thompson as the Roundtable is scheduled for all interested Pan Africanists, Activists, Scientists, and Scholars and will bring together participants from interested CSOs from the Global African World from Africa, Asia/Oceanic, USA and Canada, The Caribbean, Europe, South and Central America, Middle East as well are African Union, Caribbean, South & Central America Officials amongst others.

The Executive Director of Sixth Region Diaspora Caucus (SRDC), Dr. David Horne said that it is high time that SRDC as partner hosts the event, adding that they have been in the forefront of coordinating the Diaspora towards building the Africa that they want.

signing of MoU with the government of Liberia is majorly to build World Class. We encourage African experts to be coordinated to build Africa, which is the future of the world.” He mentioned.

CEOAFRICA gathered that the resolution from the roundtable will be submitted to the African Union Commission in cooperation with CIDO, AU, ECOSOCC and ACPHR. 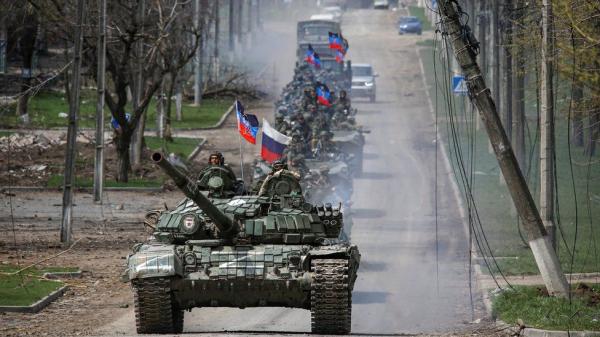 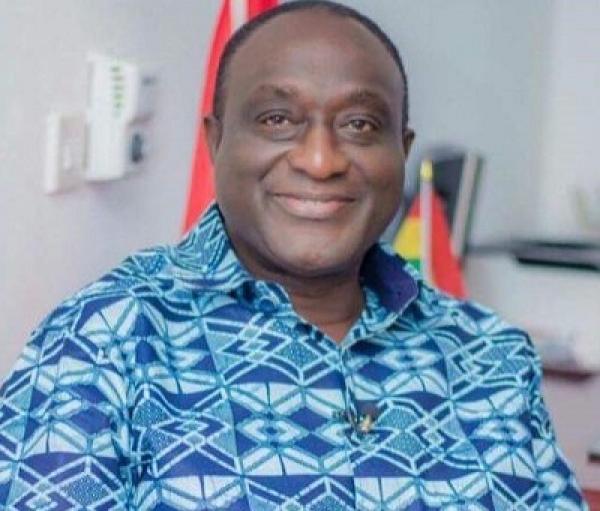 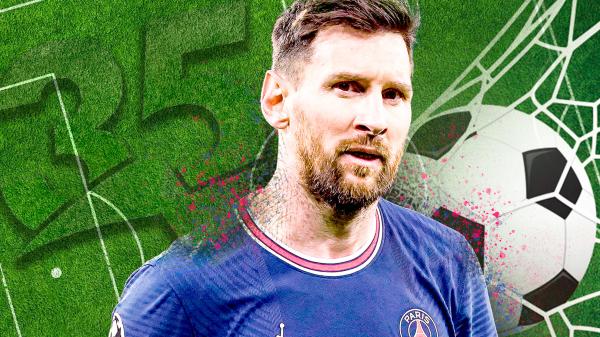