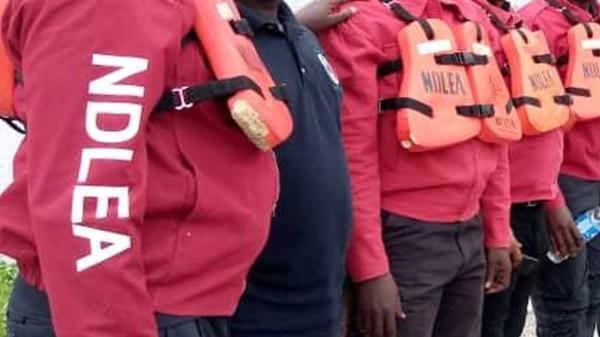 The operatives of the National Drug Law Enforcement Agency have apprehended some youths for organizing a cannabis party in the Asokoro area of the Federal Capital Territory.

Findings show that the party was organized by a group of ladies wednesday night in Abuja.

Findings show that the NDLEA operatives got a tip off and stormed the venue to arrest the party organizers and guests.

A twitter user who was close to the scene commented on the matter @ezioimmauel, said about a hundred suspects were arrested.

“In the police station right now. Was at a 4/20 party in Asokoro and they busted it. Asokoro, Abuja. There’s hundreds of us in custody right now. Everyone’s still accounted for I think,” he wrote.

Meanwhile NDLEA spokesman Femi Babafemi mentioned in a statement on Thursday that about 200 attendees, including three young ladies who organized the party, are being interrogated, profiled and interviewed.