Tesla CEO Elon Musk has offered to buy 100 percent of Twitter for $54.20 per share in cash, stating that he wants it to be transformed as a private company.

Musk’s offer price of $54.20 per share, which was disclosed in a regulatory filing on Thursday April 14, represents a 38 percent premium to Twitter’s April 1 close, the last trading day before the Tesla CEO’s more than 9 percent stake in the company was made public.

That amounts to $54.20 per share, up 38% on the price per share before Musk bought over 9% of shares on April 1. Twitter's share price jumped markedly in pre-market trading, already approaching the value Musk had offered.

“I invested in Twitter as I believe in its potential to be the platform for free speech around the globe, and I believe free speech is a societal imperative for a functioning democracy.

However, since making my investment I now realize the company will neither thrive nor serve this societal imperative in its current form. Twitter needs to be transformed as a private company . As a result, I am offering to buy 100% of Twitter for $54.20 per share in cash, a 54% premium over the day before I began investing in Twitter and a 38% premium over the day before my investment was publicly announced. My offer is my best and final offer and if it is not accepted, I would need to reconsider my position as a shareholder,” Musk said.

Earlier this week, Musk said he had abandoned a plan to join Twitter’s board, just as his tenure was about to start. Taking the board seat would have prevented him from a possible takeover of the company. 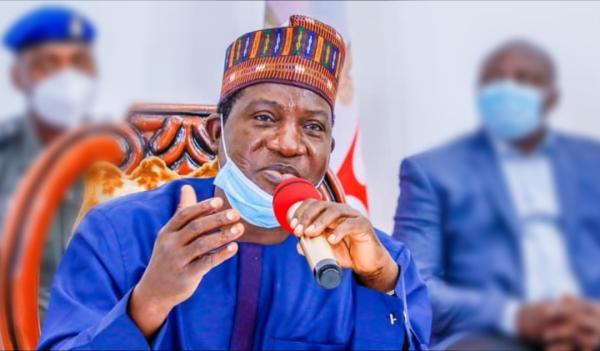