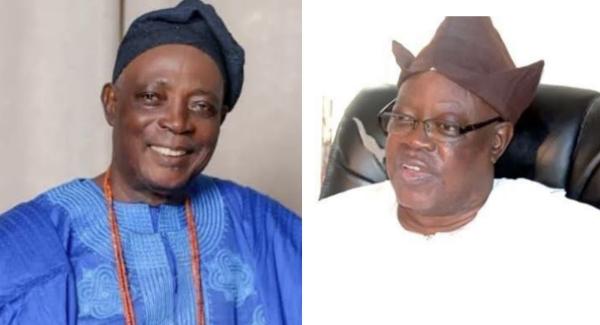 Following the elevation of Oba Balogun, Senator Ladoja became Otun Olubadan, however made the statement during his surprise visit to the Alarere residence of Oba Balogun.

CEOAFRICA gathered that Senator Ladoja told the monarch that he was not in a hurry to mount the new post because of the Traditional Council Secretariat project he was completing in Ibadan South-West Local Government Traditional Council.

Although, Senator Ladoja declined to make his visit known to the public, adding that he was happy that Oba Balogun, who laid the foundation of the Secretariat in his capacity as Otun-Olubadan about two years ago, would commission it as the Olubadan on completion in no distant future, noting that it is after that he would seek to occupy his next position as Otun Olubadan.

The meeting that was said to have lasted for about 30 minutes quoted Senator Ladoja that said that whatever anybody insinuated as misgivings between him and the new Olubadan was nothing but just an imagination that had no foundation. 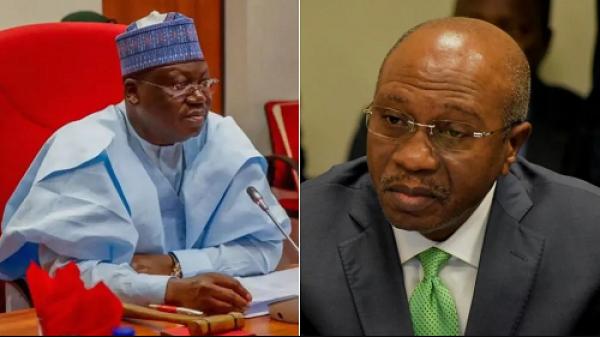