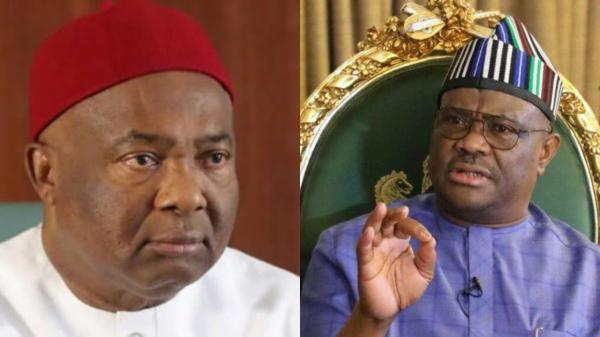 Governor Nyesom Wike of Rivers State has described the leadership of the Imo State Governor, Senator Hope Uzidinma as a failure.

Wike made the claim during the special grand reception organised to celebrate the National Secretary of the Peoples Democratic Party (PDP), Senator Samuel Anyanwu by the Imo State PDP chapter in Owerri, on Wednesday.

The Rivers state said he was at the reception to stress the need for the PDP to plan and reclaim the Governorship seat in Imo State.

us not to work together, and we will not make that mistake.

“Let nobody fear, nobody can intimidate us. Can you be intimidated? All that time has passed when somebody that carried fourth will come first. It will never happen again,” he said.

Wike at the event also mocked the ruling All Progressives Congress, APC, for postponing its national convention earlier scheduled for February 26 to March 26. 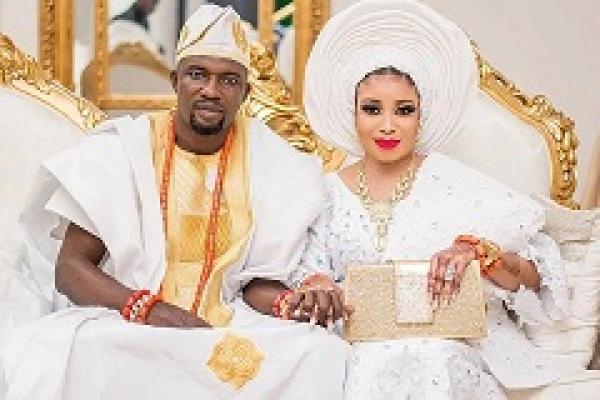 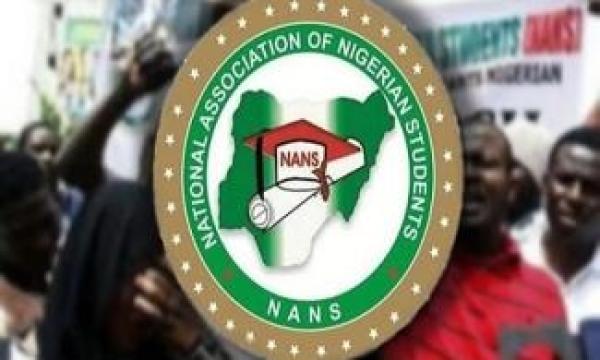 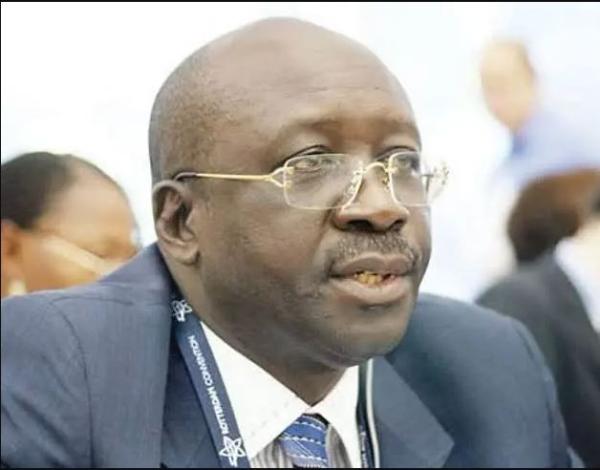