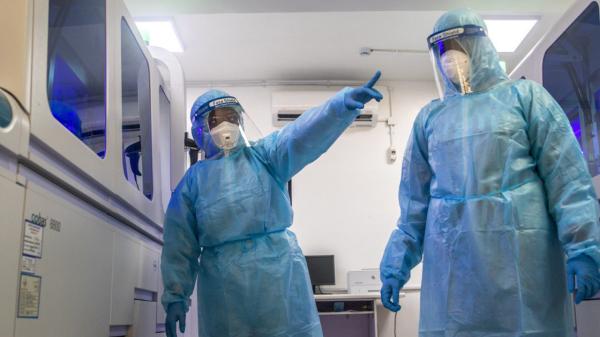 The Nigeria Centre for Disease Control (NCDC) has reported 65 additional confirmed cases of COVID-19 in six states and the Federal Capital Territory (FCT) for Wednesday.

The NCDC said via its verified website on Thursday morning that the 65 additional coronavirus infections had moved the country’s total cases up to 253,405, with the death toll standing at 3,136 on Wednesday.

It noted that no death linked to the virus was recorded in the country on Wednesday.

It, however, added that the number of new cases saw a decrease from 159 cases recorded the previous day.

The agency stated that Lagos topped the list of new infections with 19, while Kano, Rivers and FCT reported 16, 12 and 11 respectively.

Other states with new COVID-19 infections are Kaduna-4, Niger-2 and Delta-1.

It also said with 26 recoveries reported across the country on Wednesday, the total number of patients who had recovered from the infection rose to 229,676. 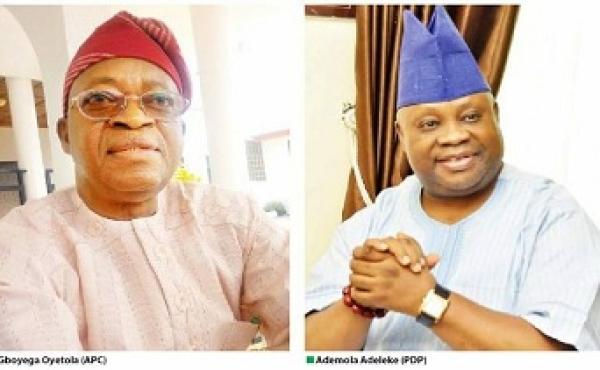 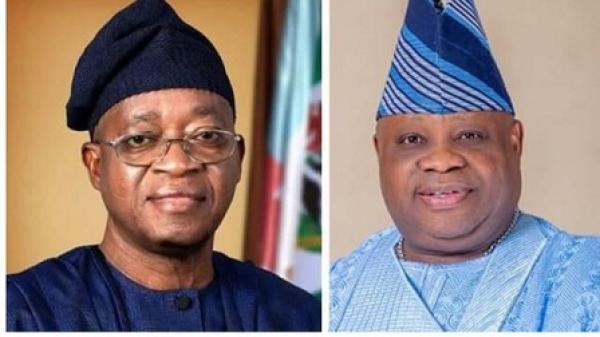