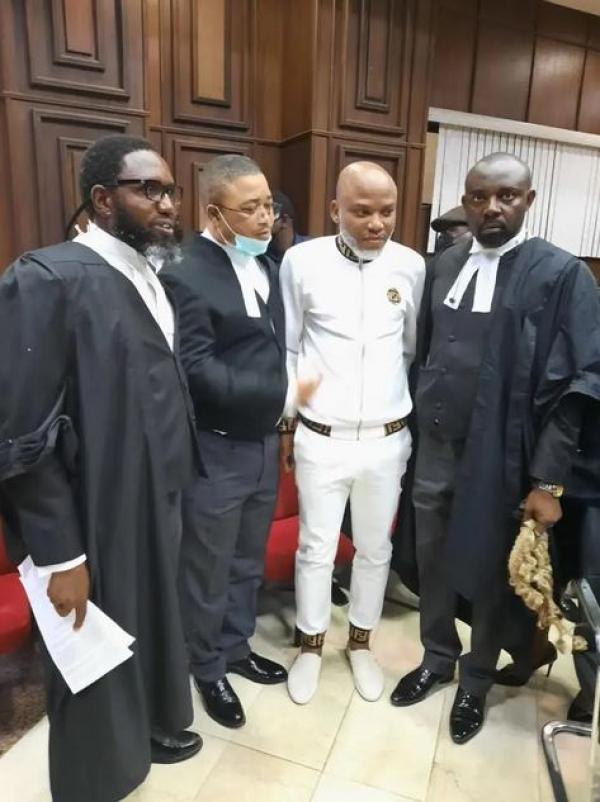 The Federal Government has been ordered to pay the sum of N1 billion to the leader of the Indigenous People of Biafra, Nnamdi Kanu, and issue a letter of apology to him.

In the ruling delivered on Wednesday, the High Court in Abia State stated that the Federal Government violated the IPOB leader’s fundamental rights.

In addition, the court recommended political solution to the agitation for the restoration of the defunct Biafra Republic championed by IPOB.

Kanu’s lawyer, Aloy Ejimakor made this known in a tweet after the sitting on Wednesday.

He wrote: “Mazi Nnamdi Kanu WINS as Abia High Court rules that the Federal Government violated his fundamental rights. Orders the Federal government to pay N1b to him and issue a letter of apology to him.

“Most importantly, the Court recommended political solution to the #Biafran agitation.” 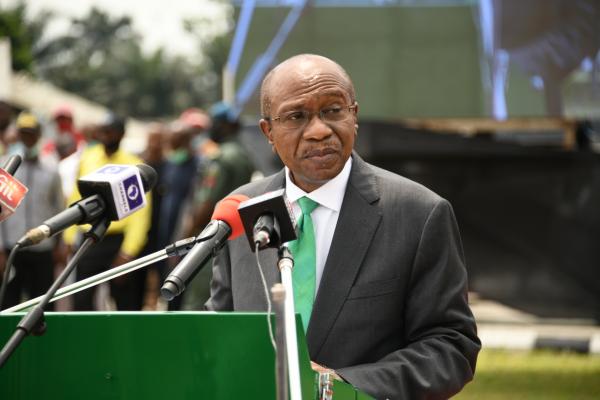