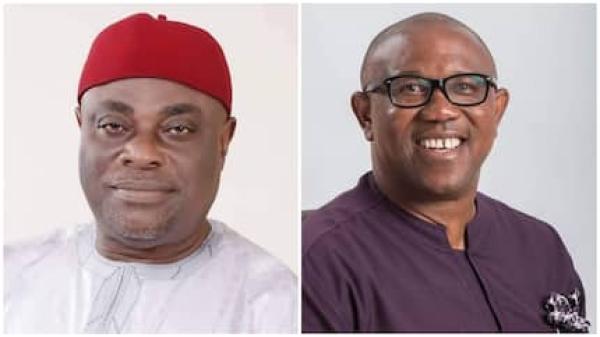 WEDNESDAY- 10th November, 2021: The national chairman of the All Progressives Grand Alliance (APGA), Victor Oye, has challenged the former Anambra state governor, Mr Peter Obi, stating that he cannot achieve anything” unless he returns to the party where he was elected as Governor in 2006 and also ended up spending two terms in office.

Oye made this known in an interview on Arise TV.

He accused Obi of reneging on his “vow” on never leaving APGA “until death do them apart”. He claimed that Obi has “never achieved anything ever since”.

Oye said in the interview; "If Obi wants to achieve anything politically, he should come back to APGA.

“Go to Anambra state, workers are paid every 25th to 27th of the month. No government since Peter Obi till now have failed in that responsibility. Remember that Peter Obi was in APGA, and he performed superlatively when he was in APGA, but the moment he left, the APGA spirit left him, and he never achieved anything ever since.

“If he wants to achieve anything politically, he should come back to APGA. Then we’ll now reignite the APGA spirit in him. That’s how it’s done. Let him continue going from pillar to pole. He cannot achieve anything because APGA gave him a platform, and he took a vow that he’ll never leave APGA until death do them apart.”

Recall that Obi, in 2019 general election contested as the Vice Presidential Candidate of the People's Democratic Party with the Atiku Abubakar but did not win.

There are rumours also that he will be coming out as a presidential candidate come 2023. 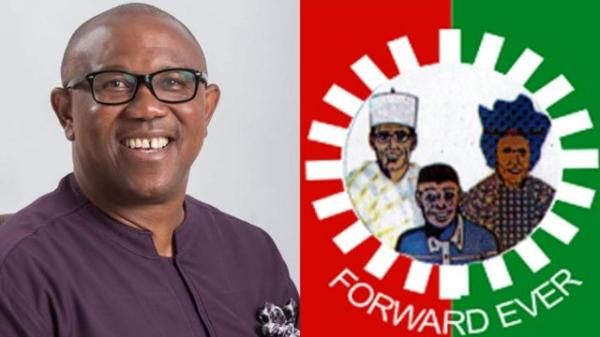