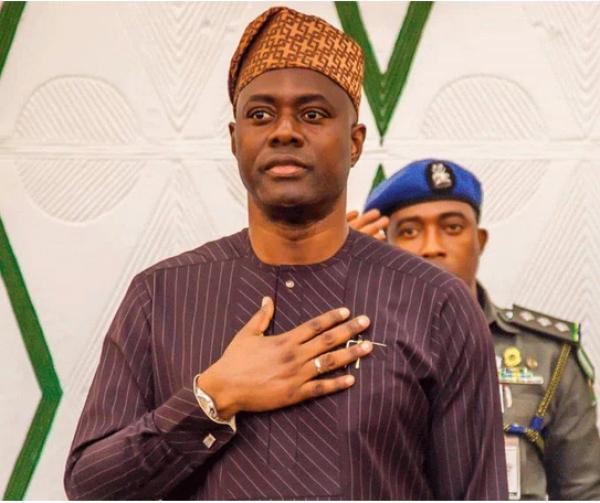 FRIDAY- 1st October, 2021: The Governor of Oyo state, Engineer Seyi Makinde has called for unity among the people of the state for the nation at large to remain peaceful.

He made the call at the 61st Independence Day celebration ceremony held today at the Lekan Salami Sports Complex Ibadan, Oyo state

The governor who was represented by the Secretary to the state government Olubamiwo Adeosun described the event as a dynamic procession to celebrate the nation at 61.

Highlights of the occasion were the match past which was officially opened by the Nigerian police force Oyo state command, various secondary and primary schools, state associations and guilds other security apparatus within the state.

The event also had cultural display from the Oyo State cultural group and the Bishop Phillips Academy and had in attendance members of Oyo state executive arm, house of assembly, Oyo state commissioner of police, permanent secretaries, Traditional rulers and other top government functionaries of the state.

The week long celebration which kicked off on Friday 24th September with a Special Jumat Service at Central Mosque,oja-oba and also had other activities like Special thanksgiving service, Schools sport competition (quiz, essay writing, debate) and an independence Walk which kicked off from the Government House Arcade Ibadan on Thursday 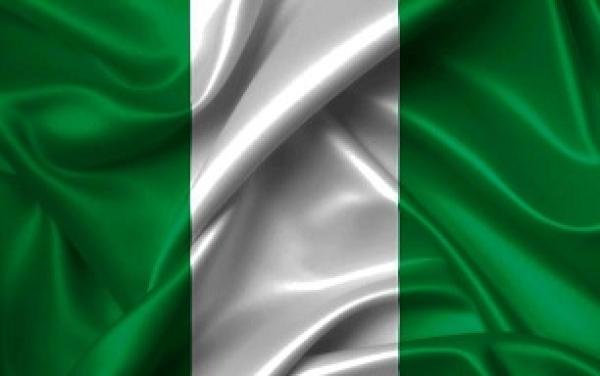