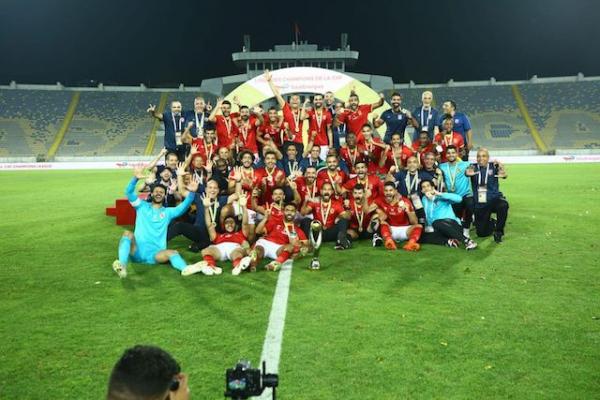 The final was played on Saturday at the Stade Mohammed V in Morocco.

Mohamed Sherif, Mohamed Magdi Afsha, and Amr El Solia scored the goals to secure the trophy for the Egyptian club.

Before the end of the first half, the Soweto giants who were making their maiden appearance in the final were reduced to 10 men after midfielder, Happy Mashiane was shown a red card for a horror tackle.

The victory was a historic one for Al Ahly as they become the first club to win back-to-back Champions League titles three times.

Al Ahly will pocket $2.5 million for winning the Champions League and are guaranteed at least another $3.5 million when they compete in the FIFA Club World Cup in Japan.

He led them to the crown last season. 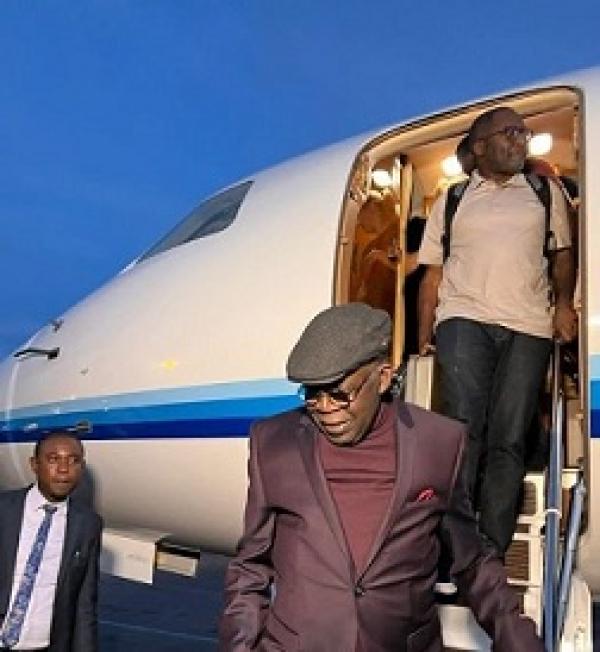 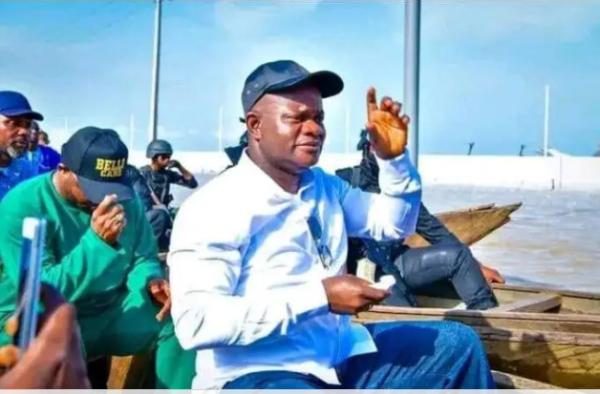