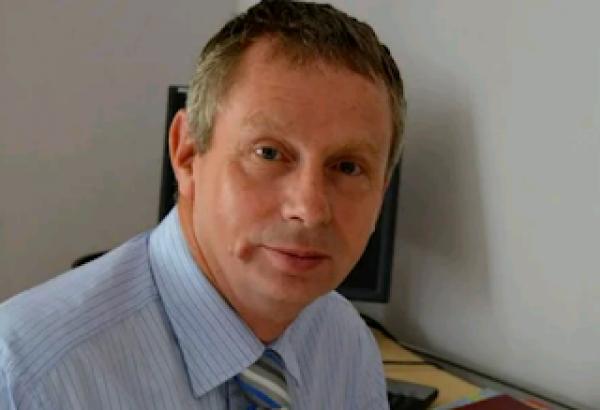 ABUJA-Friday 9 July 2021: Christopher Pycroft, development director of the Foreign, Commonwealth and Development Office (FCDO), says the rise in conflict situations across Nigeria may destabilise the country’s democracy in the run-up to the 2023 elections.

He stated this on Thursday at the launch of the Nigeria Governors’ Forum (NGF) Peace and Inclusive Security Initiative (PISI).

Pycroft blamed the frequent crises across the country on impunity and weak justice institutions, adding that conflicts represent an existential threat to Nigeria’s unity and its development.

According to him, the proliferation of small arms and weapons and the weaponisation of social media, are part of the drivers of conflict and instability.

He, however, noted that peace and stability can be achieved when the causes of conflict are managed through strong, fair, and responsive mechanisms at different levels of government.

“The rise in conflict risks destabilising Nigeria’s democracy in the run-up to the 2023 elections,” he said.

“There is an active insurgency in the north-east; farmer-herder conflicts are extending across the country; resource conflicts in the Delta; tension in the south-east; and banditry in the north-west.

“Conflict destroys lives, destroys livelihoods, destroys hope and ambition for the future. Conflict represents an existential threat to Nigeria’s unity and its development.”

Pycroft explained that though the use of the police and army has been helpful, it is only a part of the solution.

He, instead, called for greater emphasis “on reconciliation, mediation, arbitration, and access to justice — all vital components of a vibrant, resilient, and effective social contract”.

The development director also advised on the need to create jobs for young Nigerians, “so they have a stake in a prosperous and peaceful Nigeria”.

He pledged the UK’s support in Nigeria’s fight against insecurity, adding that the British government recognises the important role the NGF plays in promoting peace and security. 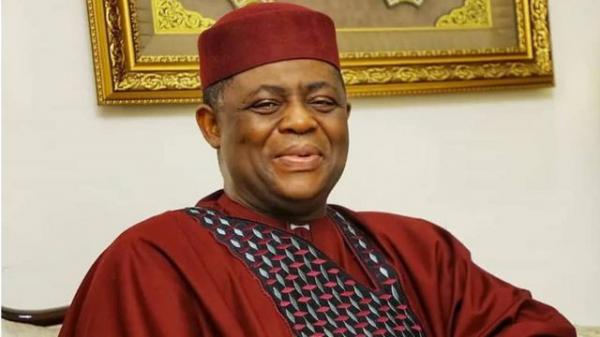 Mon, 20 Sep 2021
DEFECTION: APC gives FFK conditions before it can fully accept him 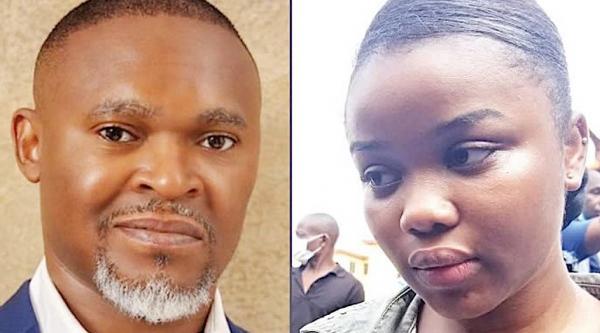 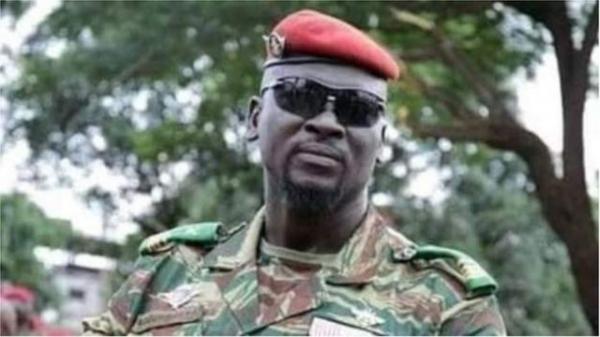