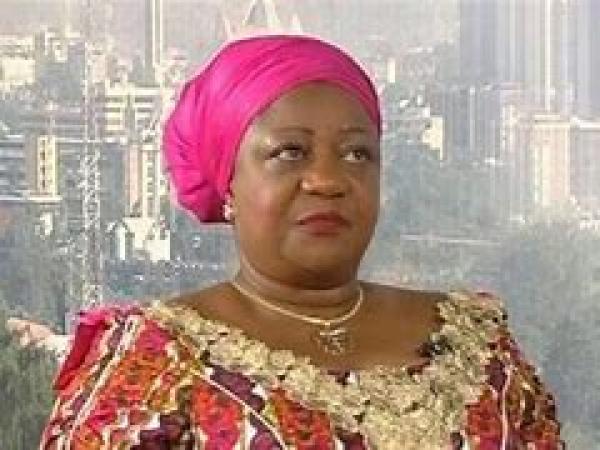 Thursday, 8th July 2021: Personal Assistant on Social Media to the President, Lauretta Onochie, has stated that she does not belong to All Progressive Congress, (APC).

She said she ceased to be a member of the ruling party in 2019.

Onochie who appeared before the Senate Committee on INEC for screening as National Commissioner said that she had learnt over the years to always stand with law and due process.

She said, “I have removed myself from anything political since 2019. I have never had anything to do with any political party since that time.” 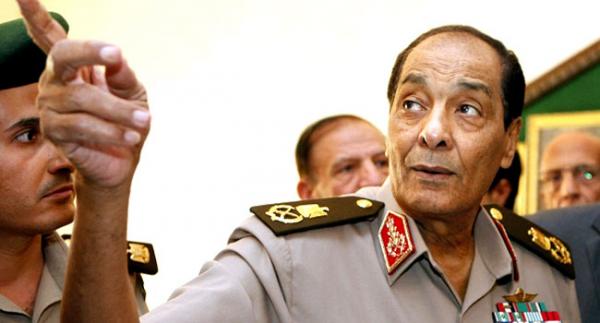 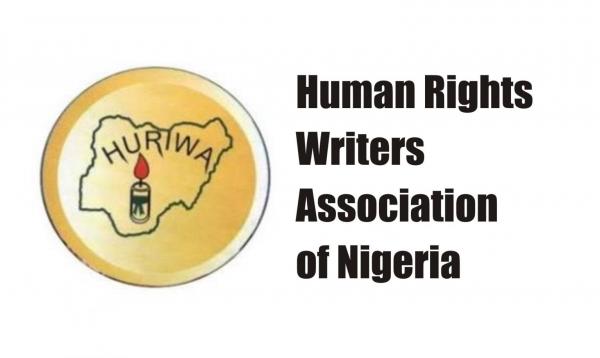 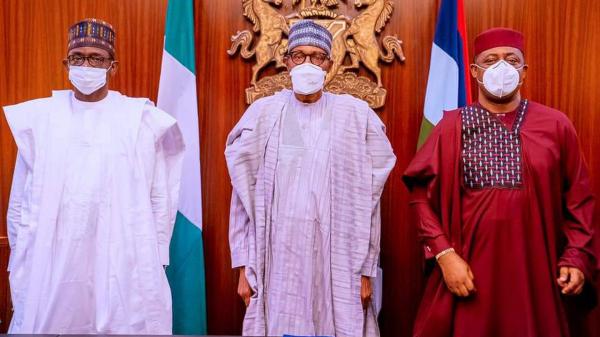 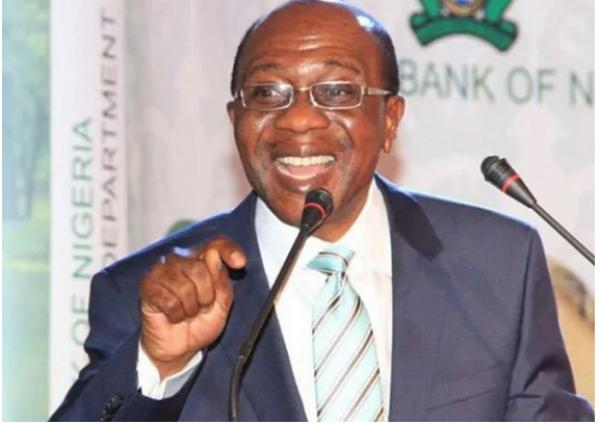