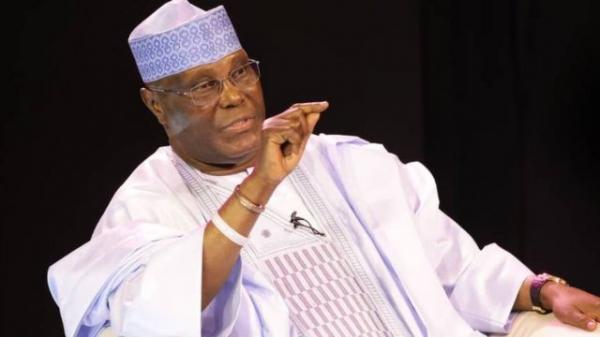 Wednesday, 23rd June 2021: Indications have emerged that the major opposition party in Nigeria, the People’s Democratic Party, (PDP) may have concluded plans not to field the former Vice President, Alhaji Atiku Abubakar again in the 2023 presidential election, having fielded him before without success.

We gathered that the PDP is now looking towards the direction of Sokoto State governor, Aminu Waziri Tambuwal and  his Bauchi state counterpart, Bala Mohammed.

An Abuja-based activist, Deji Adeyanju, hinted Wednesday on candidates the People’s Democratic Party stakeholders are considering to field as presidential candidate in 2023.

In a series of tweets, the former PDP member claimed that the party’s stakeholders are tired of fielding Atiku Abubakar as its presidential candidate.

The activist claimed that PDP stakeholders are angry with Atiku for allegedly abandoning the party in the 2015 elections.

According to Adeyanju: “PDP stakeholders want to present Tambuwal or Bala Mohammed both serving Governors as presidential candidates and someone from South as VP in 2023.

“They say everybody is tired of the Dubai man with dollars. Why won’t you guys present him now? I want to see you guys in opposition for 16yrs.

“Many of them are so pained that the man abandoned their party after the election and relocated to Dubai for two years but is now back to start campaigning for another ticket.

“The only way PDP can get real sense is if they spend 16yrs in opposition. APC should present an acceptable candidate in 2023.” 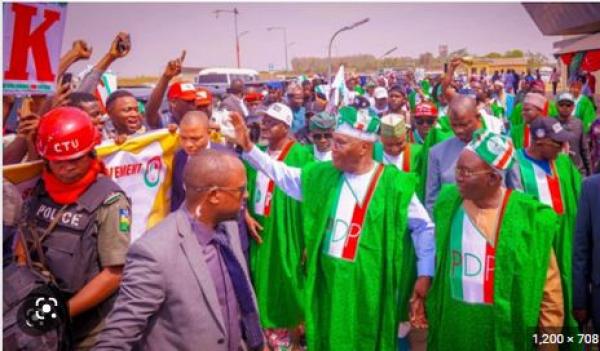 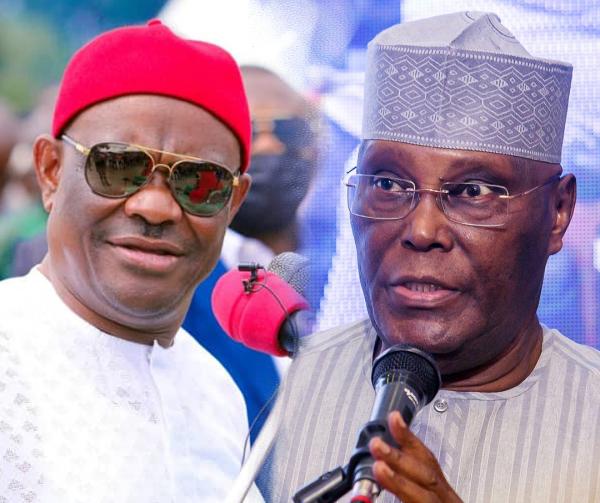