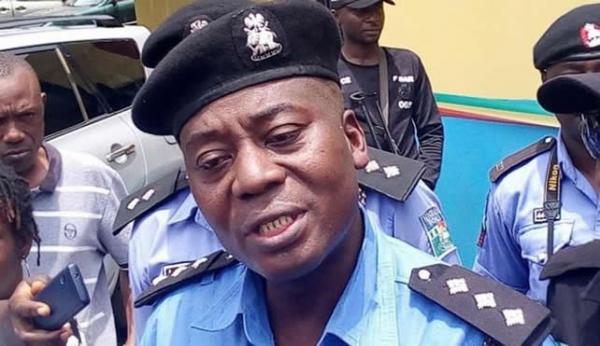 Wednesday, 9th June 2021: A woman was said to have been abducted by a gang of Fulani herdsmen leading to the burning down of a Fulani settlement at Iraye village in Sagamu, Ogun State.

The settlement was reportedly razed down by the locals to protest incessant kidnappings in the area.

CEOAFRICA gathered that some residents of Iraye, in Mosimi in Sagamu had accused some Fulani settlers of being the brains behind the abduction of their people in the area.

Sources told our correspondent that the indigenes on Monday stormed the Fulani base and set it ablaze.

One person was reportedly injured in the attack, while others scampered for safety.

The Police Public Relations Officer in the state, Abimbola Oyeyemi confirmed the incident.

Oyeyemi, who spoke with our correspondent on Tuesday, said the Commissioner of Police had visited the scene and normalcy had been restored.

The PPRO said, “They called the place Iraye. Some people heard that some Fulani herdsmen kidnapped someone in her farm.

“They went there to set ablaze the settlement. One Fulani man was injured and is in the hospital but normalcy has been restored.

“We did not arrest anybody; it was a clash between the youth and the  Fulani.

“We have not rescued the abducted person, a woman.”

When contacted, the state Chairman of Miyetti Allah Cattle Breeders Association of Nigeria, (MACBAN), Abdulmumin Ibrahim, said about five houses were burnt in the settlement.

He said no one died during the attack.

He said, “Those affected have run away from the community. We have asked them to make a formal report at Sagamu Police station on the incident.”

Also, the Special Adviser to the Governor on Public Communications, Remmy Hazzan, said, “The intervention of the  police restored peace and this morning,  the Commissioner of Police was on the ground so that it does not degenerate into ethnic  clash.

“I am sure that by now, His Excellency has been briefed and the situation is being attended to.” 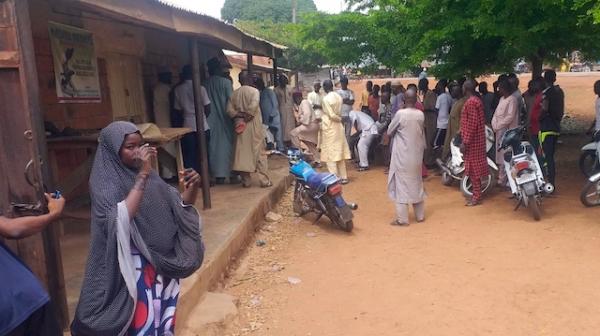 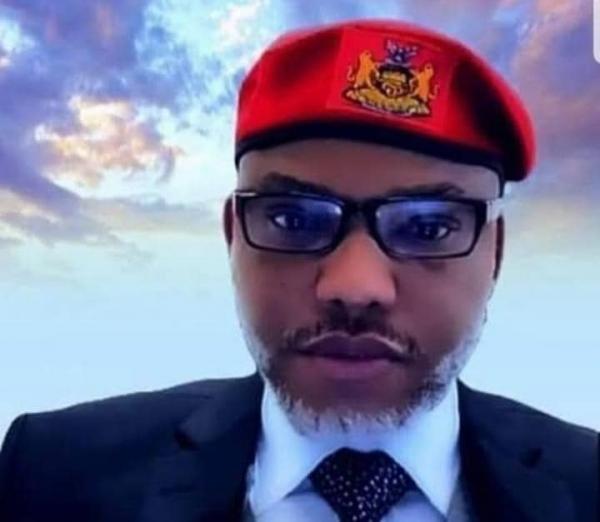