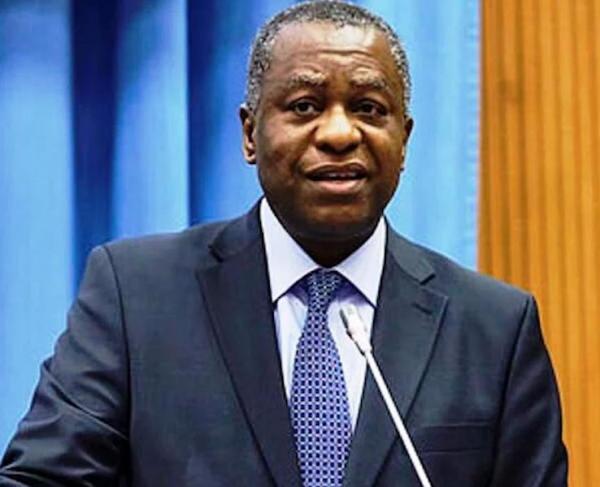 ABUJA Monday 07 June 2021: -The Federal Government has denied giving conditions to lift the ban placed on Twitter operations in Nigeria, saying the Foreign Minister was quoted out of context by the media.

Briefing the press Monday after a meeting with five foreign envoys over their joint statement on Twitter ban, Minister of Foreign Affairs, Geoffrey Onyeama, had said Twitter operations in Nigeria will be restored only if the social media platform can be used responsibly.

Based on the minister’s statement, the media had reported that government had given condition to lift the ban on Twitter.

But in a response to the media reports on Monday, the spokesperson of the Ministry of Foreign Affairs, Ferdinand Nwonye claimed that the Minister did not give any condition to lift the ban on the microblogging platform.

The statement read: “The attention of the Ministry of Foreign Affairs has been drawn to misleading reports by several media outlets published today, Monday, 7th June 2021, in which the Honourable Minister of Foreign Affairs, H.E. Geoffrey Onyeama was misquoted as giving conditions for lifting the Twitter suspension.

Nwonye said: “Contrary to the publications, the Honourable Minister was speaking generally about the responsibilities that go with freedom of speech, stating that platforms that have the power to instantly disseminate information among billions of people have the added responsibility to exercise that power responsibly.”

He said: “The Ministry wishes to state categorically that the Honourable Minister did not give any conditions regarding lifting the Twitter suspension.”