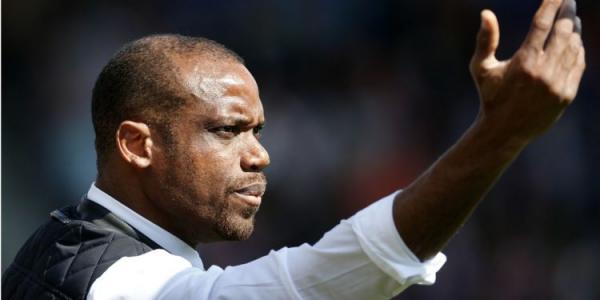 Saturday, 5th June 2021: Former Nigeria head coach, Sunday Oliseh, is targeting a coaching job in Belgium where his family is based.

The 46-year-old tactician’s last coaching job was three years ago when he coached Fortuna Sittard in the second tier of Dutch football, Eerste Divisie between 2017 and 2018.

Oliseh played an important role in guiding the team’s promotion to the elite league, Eredivisie, but he was suspended by the club in February 2018.

The legendary Nigerian midfielder claimed that the reason he was fired was because he refused to participate in illegal activities at the club.

“The desire to work in Belgium is a personal one because I would love to be close to my family,” Oliseh told BBC Sport Africa.

“Being around my family is a top priority, but professionally if something does come up abroad it would be something that I would consider.

“A consideration with a club abroad that permits for conversation about splitting time between Belgium and my work base is quite welcome.”

Oliseh, who played 54 international games and netted twice, started his coaching career in Belgium where he coached Verviers and RCS VISE in the lower divisions. 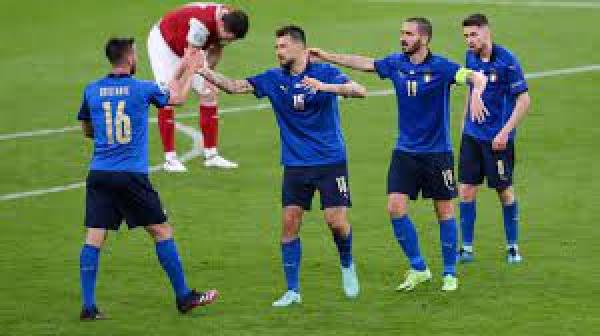 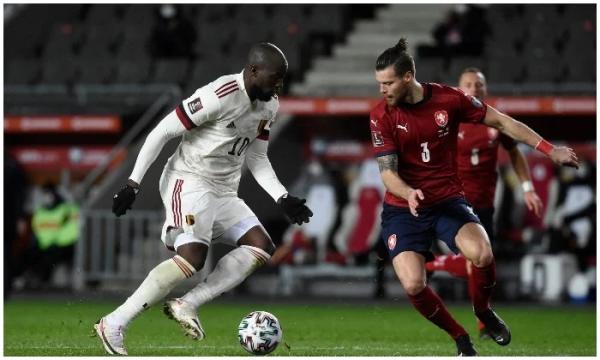 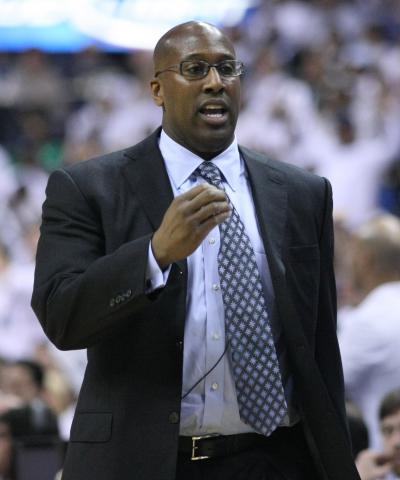