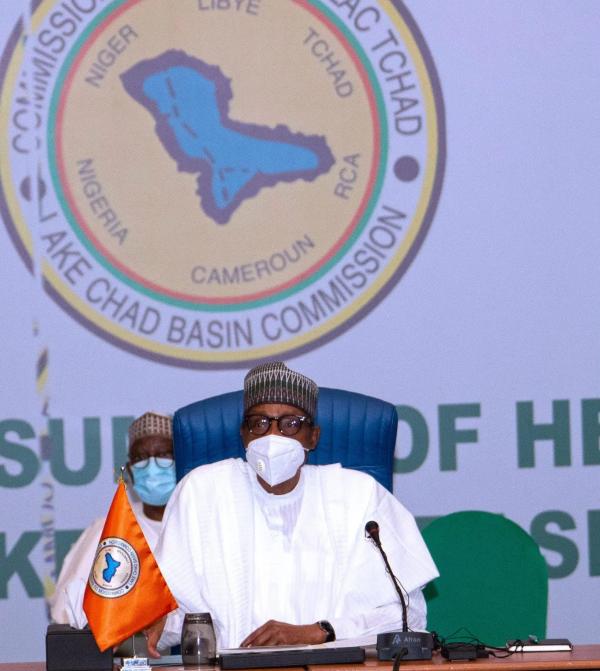 ENUGU- Wednesday 02 June 2021: Ohanaeze Ndigbo Youth Council OYC has petitioned the International Criminal Court (ICC), the UN and the governments of United Kingdom and United States over President Buhari’s threat against ‘insurrectionists’ campaigning against his regime.

The group urged them to save Ndigbo from Buhari’s jackboot.

At a meeting with INEC officials on Tuesday, Buhari warned those who have been destroying government assets that they risked receiving the shock of their lives.

“Many of those misbehaving today are too young to be aware of the destruction and loss of lives that occurred during the Nigerian Civil War.

“Those of us in the fields for 30 months, who went through the war, will treat them in the language they understand,”` Buhari said.

In a reaction on Wednesday in Awka, the National President of OYC, Mazi Okwu Nnabuike, said Buhari had prepared the ground for another attack on Ndigbo by security forces.

Nnabuike, said that the President had pushed Ndigbo to the wall enough for them to react.

In the petition sent to ICC and others, the group wrote:

“We write to alert the international community on another planned attack against Ndigbo.

“This is sadly coming few days after Ndigbo held a memorial in honour of over 5 million lives wasted, including children, during the civil war.

“We are more concerned that this is coming from the Commander in Chief of the Armed Forces and President of the Federal Republic of Nigeria.

“It is quite sad that while the same Buhari presidency is busy romancing with Boko Haram and other bandits in the North, it has in another stroke threatened massacre of Ndigbo simply for agitating to have their own country.

“We are, therefore, alerting the United Nations, the United States of America, the International Criminal Court, ICC, UK, and other international organizations of this looming attack in Igboland, as Mr. President has given the security agencies license to wipe our people out as can be deduced from his recent statement.

“Already, several innocent Igbo youths have been murdered by security forces under the watch of Buhari, under the guise of hunting ESN, yet his Government is still looking for more blood.

“It is thus imperative that we send this SOS message to the international community as Buhari’s hatred for Ndigbo has now reached extreme level,” OYC wrote.