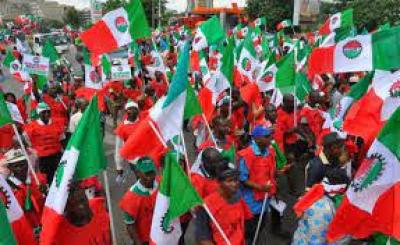 Thursday, 20 May 2021: The Nigeria Labour Congress, (NLC), Wednesday night suspended its five-day warning strike in Kaduna State to pave way for negotiations as requested by the Federal Government.

The President of NLC, Comrade Ayuba Wabba, announced the suspension of the strike in Kaduna.

CEOAFRICA recalls that the sister trade union to the NLC, the Trade Union Congress, (TUC), had after its emergency virtual National Executive Committee meeting declare its unequivocal support for the strike in Kaduna. The development, which we gathered prompted the Federal Government to act fast to draw the NLC to the negotiating table.

Similar labor unions including NUPENG and AUPCTRE had issued a strike alert in sympathy with Kaduna workers, should the strike persist.

Wabba said, “As you are aware, we have been in Kaduna State for the past four days for our declared protest and industrial action against the sack of workers without following due process as provided by the Labour law.

“This action was successful and we tried to maintain procedures of industrial action.

“This afternoon an official letter was communicated to the NLC national headquarters signed by the Minister of Labour.

“We will honour the meeting as scheduled for tomorrow at 11:a.m. The labour leaders in Kaduna will also be present because they have the substance of the issues in the state.”

Wabba said “the NLC suspended the strike immediately” to give dialogue a chance.

Minister of Information and Culture, Lai Mohammed, had said that the Federal Government would intervene to bring the labour crisis rocking Kaduna State to a peaceful end.

Mohammed said that the Federal Government was disturbed about the sudden turn of events in Kaduna State, stressing that the Minister of Labour and Employment, Chris Ngige, is already working to broker a truce between the opposing sides.

He said, “The Federal Government is not folding its arms and already, the Minister of Labour and Employment has waded in and he is in touch with both the government of Kaduna State and the Labour.

“In addition, the security apparatus all over the country have also taken pre-emptive measures to ensure that hoodlums don’t take advantage of this situation.

“At the end of the day, all the parties have to come back to the drawing table to agree and hammer out concessions and agreements”.

The Chairman, Kaduna chapter of NLC, Ayuba Suleiman, had asked workers to ground all activities for five days as directed by its national leadership to serve as a warning, following the sacking of no fewer than 4,000 state workers in April.

Suleiman and the NLC Secretary, Christiana Bawa, in a statement, asked their colleagues to begin the warning strike from Sunday at 12am. 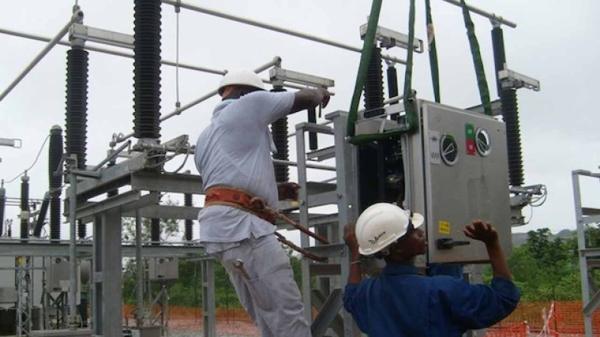