Wednesday, 19 May 2021: The Nigeria Football Federation, (NFF), on Wednesday officially announced that the country’s national team, the Super Eagles will be stepping out for a friendly match against CONCACAF Gold Cup holders Mexico in July.

In a statement issued on Wednesday, the NFF announced the high-profile friendly will take place at the famous Los Angeles Memorial Coliseum in the State of California, United States of America on Saturday, 3rd July.

The match, which kicks off at 7.30 p.m. LA time, will be the sixth confrontation between the senior teams of both countries, four of which have ended in draws. The only win in the series has gone to Mexico, when they triumphed 2-1 at a US Gold Cup encounter in Dallas on 24th June 1995. Jonathan Akpoborie scored Nigeria’s only goal.

Close-fought confrontations include a 1-1 draw at the FIFA Intercontinental Tournament for the King Fahd Cup (now FIFA Confederations Cup) in Saudi Arabia on January 13, 1995 (Mexico prevailed 5-4 on penalties in the quarter-final match), and 0-0 draws in friendly matches in Houston and Atlanta the previous decade. A friendly game in Mexico also ended 2-2.

The Los Angeles Memorial Coliseum, simply known as the LA Coliseum, is a 77,500 –capacity facility that has hosted major international championships of all grades, including the 1996 Men’s Olympics Football Tournament (won by Nigeria) and CONCACAF Gold Cup matches. The CONCACAF Gold Cup is that continent’s equivalent of the Africa Cup of Nations finals and determines the continental champion of North America, Central America and the Caribbeans.

Mexico is the most successful team in the CONCACAF Gold Cup, with eight titles, and are the current Cup holders.

Nigeria have won the Africa Cup of Nations three times and qualified for six of the last seven FIFA World Cup finals, reaching the Round of 16 in 1994, 1998 and 2014. The Super Eagles finished as bronze medallists at the last AFCON in Egypt two years ago.

NFF’s FIFA Match Agent, Jairo Pachon of Eurodata Sport, said: “We are happy to be able to announce this match, which is a clash between two very big teams from two different continents. Mexico against Nigeria is a big match any day and the venue is class.”

The two teams will announce their squads for the match in June. Mexico will play three other games before the clash with Nigeria, as part of their MexTour series.

Before the Mexico friendly, the Super Eagles will take on the Indomitable Lions of Cameroon in another friendly on June 4 in Austria. 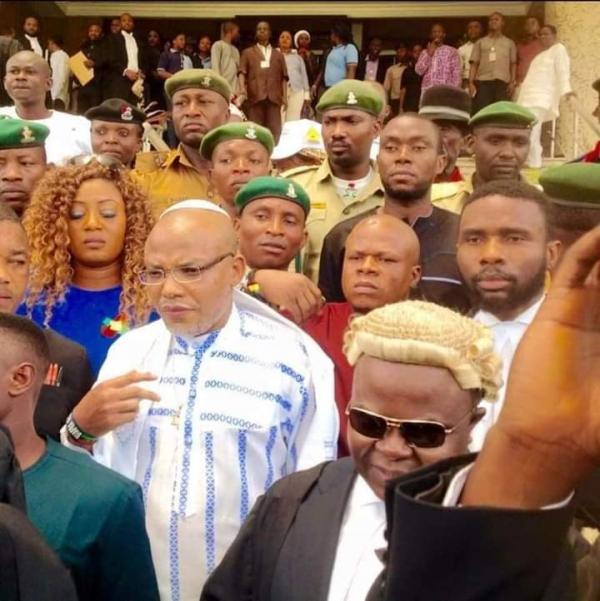 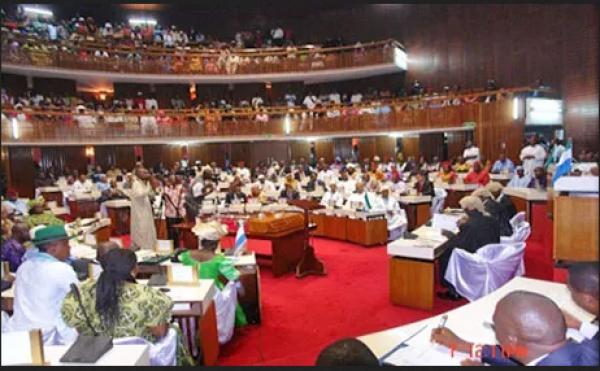 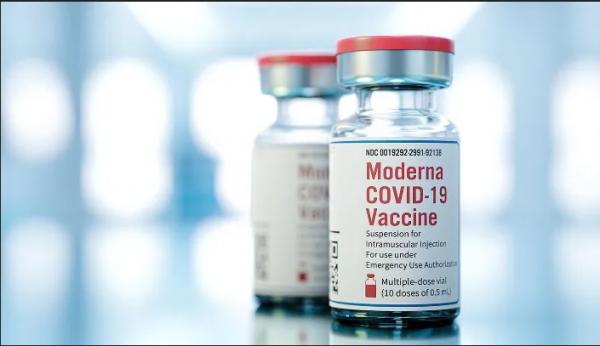