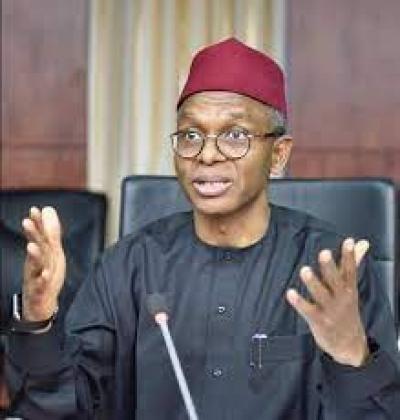 Governor Nasir el-Rufai of Kaduna State Tuesday evening declared Nigeria Labour Congress’ leaders as economic saboteurs and bandits after the protest that led to the shutdown of economic activities in the state.

El-Rufai also ordered the sack of all nurses below Grade Level 14 in the state and lecturers of the Kaduna State University, (KASU), for joining the five-day warning strike.

Recall that El-Rufai declared the NLC Chairman, Ayuba Wabba ‘wanted’ while pledging his prosecution under the Miscellaneous Offences Act.

He stated that the protesters will be prosecuted because of their unwanton destruction of public properties and disruption of peace in the state.

According to the labour leader, “the 5-day warning strike in Kaduna state is a decision of the highest body of labour, the decision has been communicated to all security agencies of government. It is the beginning of the struggle of labour, hope our politicians will cooperate with us to ensure we protect our democracy by delivering its dividends to the citizens including workers.” 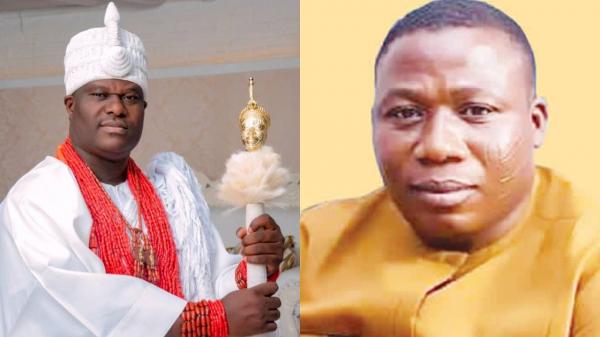 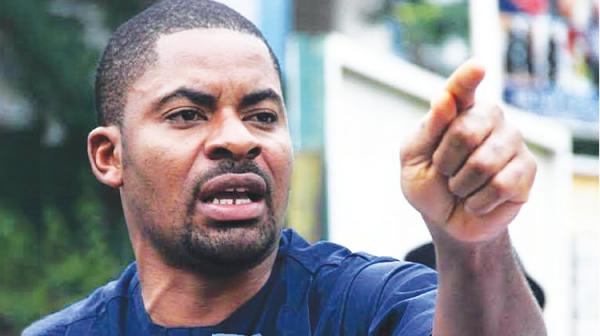