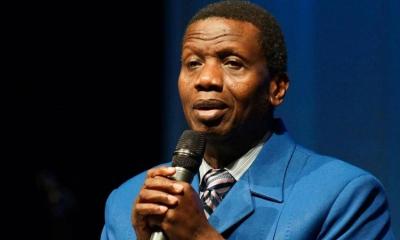 Chief Whip of the Senate, Senator Dr. Orji Kalu, on Thursday commiserated with the General Overseer of Redeemed Christian Church of God (RCCG), Pastor Enoch Adejare Adeboye, over the loss of his son, Pastor Dare Adeboye, who was until his demise, Assistant Pastor (RCCG) in charge of Region (Youth) 35.

In his condolence message, the Senate Chief Whip, who described the demise of the younger Adeboye as shocking and devastating, conveyed his heartfelt condolences to the entire RCCG family.

Kalu, who was a former Governor of Abia State lamented over the passing of the 42-year-old pastor, Kalu stressed that the younger Adeboye died in his prime, adding that the deceased was committed to the work of God like his father.

The former governor urged the Adeboye family to take solace in the fact that late revered cleric lived a purposeful life dedicated to the service of God and mankind.

In his words, “I received with shock and pain the news of the demise of Assistant Pastor (RCCG) in charge of Region (Youth) 35.

“The late cleric was known to be spiritually gifted like his father.

“He was strongly committed and dedicated to spreading the gospel beyond his immediate environment.

“The late pastor upheld and sustained the teachings of the holy Bible in his lifetime, which he exemplified in his way of life.

“He will be remembered for his good deeds.”

The former Governor prayed to God to grant the deceased eternal rest and give the RCCG community the fortitude to bear the sad loss.

Kalu also extended his heartfelt condolences to Vice President Yemi Osinbajo, who is also a Pastor of the RCCG. 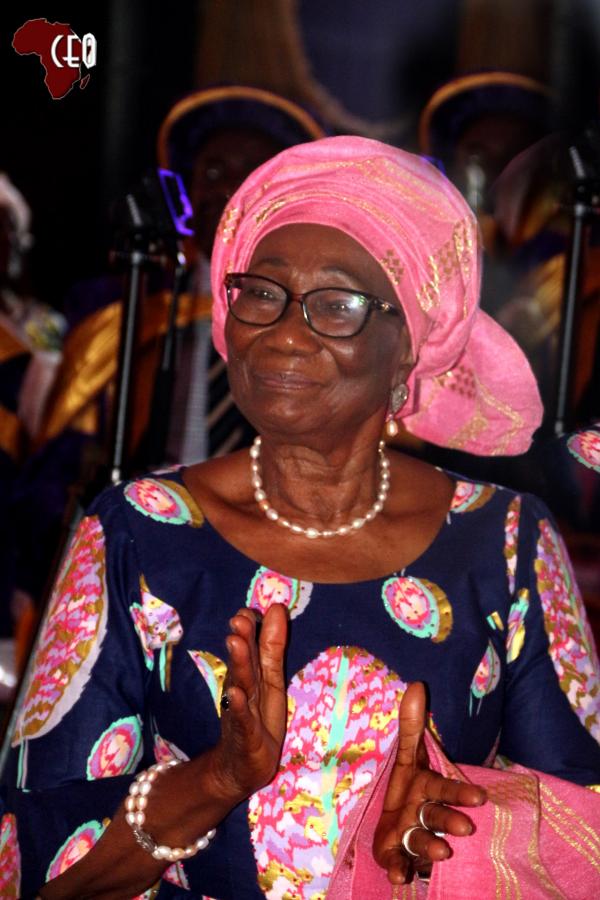 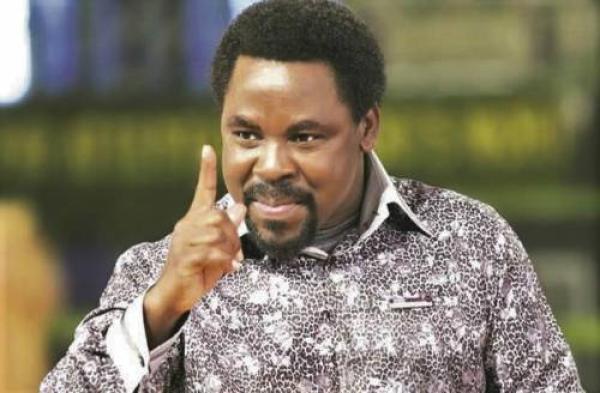 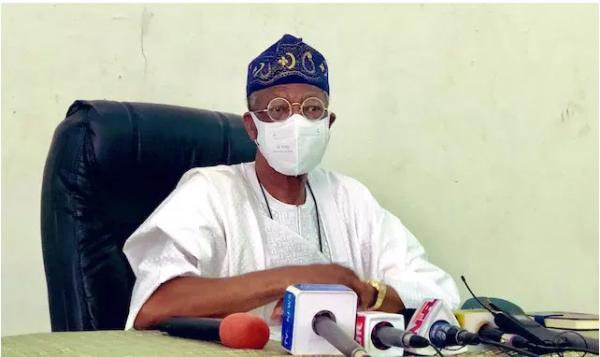