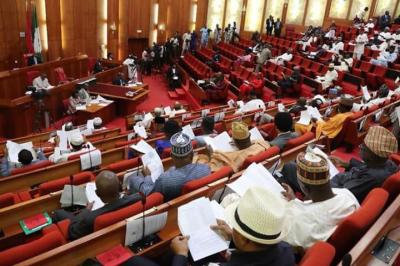 HAPPENING NOW: Nigeria’s security chiefs appear before Senate over upsurge on insecurity
By:
Thu, 6 May 2021   ||   Nigeria,

Nigeria’s security chiefs currently appear before the Senate in plenary.

Their appearance is in response to an invitation by the Senate last week over the security situation in the country.

They arrived at the Senate plenary at 11:16 a.m. in the company of other security officers.

The lawmakers had also resolved that the Senate leadership should meet with President Muhammdu Buhari, to seek ways of addressing the security challenges bedeviling the country.

Prior to today’s meeting, the Senate President, Ahmad Lawan, had appealed for understanding from his colleagues should the security chiefs request for a supplementary budget.

“We should be able to understand why we should consider and approve such request,” he told his colleagues on Tuesday.

Thursday’s meeting is being held behind closed doors.

Before the Senate went into an executive session, Mr Lawan commended the security agencies for their work in tackling insecurity in the country while he hoped that the debate will be fruitful.

He is expected to disclose their resolution afterwards. 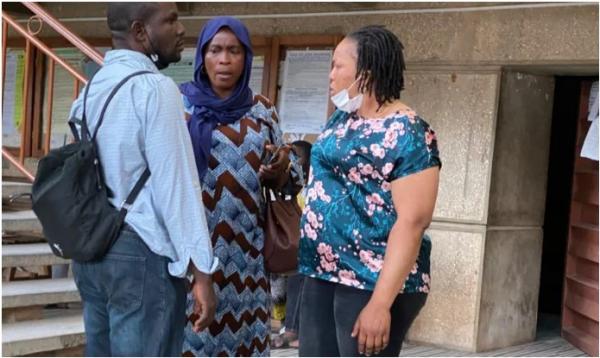