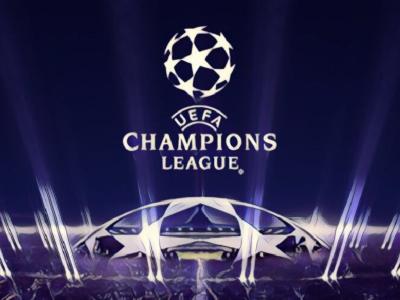 Five Manchester City players have been included in the UEFA Champions League team of this week.

UEFA released the Champions League team in a post on its website on Thursday following the conclusion of this week’s semi-final first-leg games on Wednesday night.

Recall that Man City defeated PSG 2-1 in Paris, thanks to goals from De Bruyne and Mahrez.

Below is the UEFA Champions League team after the conclusion of this week’s last-4 matches: