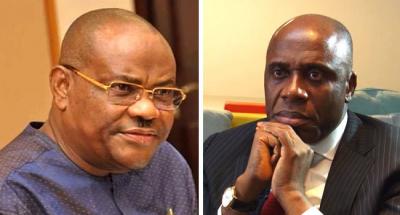 RIVERS- Tuesday, 13 April 2021: Prof. Henry Ugboma, Chief Medical Director of the University of Port Harcourt Teaching Hospital, has accused Rivers State Governor, Nyesom Wike, of being on the mission to destroy the political career of the former Governor of the state and current the Minister of Transportation, Rotimi Amaechi.

The CMD, who was a member of the transition committee set up by Governor Wike, said this while featuring on Arise TV programme on Monday.

Ugboma disclosed that he left the Peoples Democratic Party (PDP) when he noticed that the transition committee set up by Wike was to tarnish the image of Amaechi.

He stated that “I can rightly tell you that the Governor of Rivers State, Nyesom Wike has this paranoid issue against the Minister of Transportation, Rotimi Amaechi. I noticed this as a member of the Peoples’ Democratic Party and that was one of the reasons I left the party.

“I was a member of the transition committee set up by Wike immediately after the election to marshal out and put together things that will destroy the honourable Minister of Transportation, and Governor Wike immediately set us to task, that we must derive, contrived things that will mess up Amaechi and destroy him politically, and make sure that he doesn’t take up any political position in the country.”

Ugboma further disclosed Gov. Wike planned to make a public display of Amaechi to deny him the chance of serving in President Buhari’s cabinet, including the judicial panel of inquiry established to indict him using false, cooked up reports.

“They came up with plans to destroy one after another, all the laudable projects that Amaechi did, all were setup, accusing him that he stole so much money from even the institutions that he dealt with, but all were lies.

“A panel of inquiry was set up and the reports that we brought out from the transition committee was sent to the Justice Omereji panel. Remember, this Omereji later turned out to be the man who stopped the All Progressives Congress in Rivers State from being on the ballot in 2019,” he added

The state Commissioner for Information and Communications, Paulinus Nsirim, however dismissed Ugboma’s statement, saying, “Did Amaechi hand over to Wike? He did not hand over to the man. This was the same man (Amaechi) that said he would see where Wike would get money to pay salaries.

“He (Amaechi) did not hand over. Governor Wike had to start from the scratch. Amaechi left behind three months unpaid salaries, five months pension arrears. So, there is nothing like Wike wanted to (discredit the former governor).

“The man who took over reigns of governance had to look for a way to start governance and he needed to get information through the judicial process because not even one line of paper was given to him. It was the only state in country where there was no hand-over in 2015.” 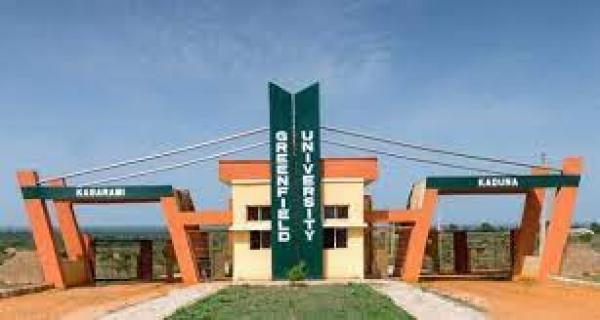