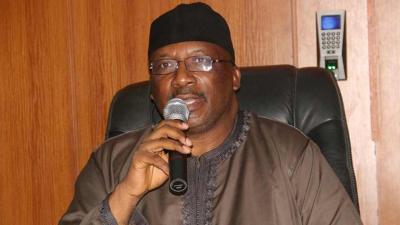 Nigeria – Saturday,10 April 2021: Lieutenant General Abdulrahamah Dambazau (rtd) the Immediate past Minister of Interior in Nigeria has warned that activities of the proscribed Indigenous People of Biafra (IPOB) and Odua People’s Congress (OPC) are pushing the country to the brinks of war.

He said the two separatist groups are sponsoring new wave of extremism that could ignite ethnic conflict.

Dambazau, A former Chief of Army Staff however said the Police have a very critical role to play quelling recent agitations across the country, instead of leaving everything in the hands of the military.

The former Nigeria minister, who stated these while delivering a lecture to participants of course 5, 2021, Army War College Nigeria, said: “The two groups have been making efforts to ignite nationwide inter-ethnic conflicts through their violent attacks on northern residents or transacting businesses in the south as a quick to realise their dream for a divided Nigeria.

“We see parallels between BH, a religious extreme group and the IPOB and OPC, both ethnic extremist groups. All the three groups operate on the platform of extremism.”