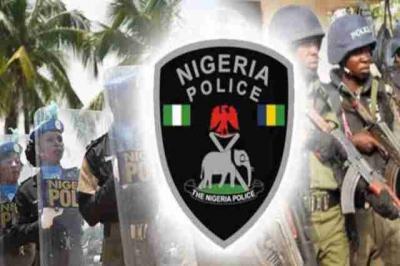 The Commissioner of Police, Ekiti State Command, Babatunde Mobayo, has banned unauthorised use of covered number plates and illegal use of siren in the state.

This was disclosed on Monday in a statement titled ‘Ekiti police ban illegal use of covered number plates, others,’ signed  by the state Police Public Relations Officer, Sunday Abutu.

Abutu stated that “The CP has already deployed his officers and men across the state to apprehend and prosecute offenders.”

Abutu lamented over the way and manner some people cover their plate numbers against the laid down Road Traffic Act, use unauthorized and illegal siren and revolving light.

“Undoubtedly, this, in recent time, has pulled a great threat to the security of the state as some criminal elements hide under these guises to carry out their criminal intentions,” he added.