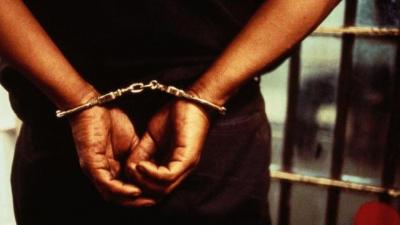 A Chief Magistrates’ Court in Kano State has ordered that a 72-year-old man, Abdulsalam Abubakar, be remanded in a correctional centre, pending legal advice.

Abubakar was accused of allegedly sodomising  a 12-year-old boy.

It was disclosed that the prosecution counsel, Mrs Asma’u Ado told the court that the complainant, Shamsiya Haruna, reported the case at Jakara Police Division Kano, on Feb. 20.

Ado said Abubakar lured the 12-year-old boy into his house and sodomised him.

According to him, the offence contravened the provisions of Section 284 of the Penal Code.

Delivering judgment, the Chief Magistrate, Mr. Mustapha Sa’ad-Datti, who did not take the plea of Abubakar, ordered the prosecutor to return the case file to the State Director of Public Prosecutions for legal advice.

Sa”ad-Datti adjourned the case till March 24 for mention.