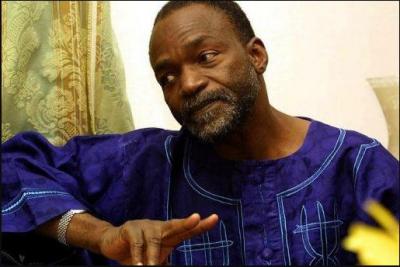 In a statement on Monday, Kebzabo said he had decided “purely and simply” to quit the April 11 race, a day after two people were killed when security forces tried to arrest another candidate, Yaya Dillo Djerou.