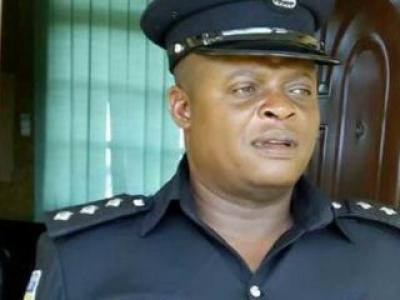 It was gathered that Ebirien-Agana was ambushed at a bad spot along the Igbo-Etche road by the attackers while on his way home between 8.30 and 9pm on Friday.

The gunmen dragged him out of his car, shot him and drove off, leaving him in the pool of his own blood.

It was learnt that some good Samaritans rushed him to the hospital where he was confirmed dead.

According to a source “They shot him without taking anything from his car. They just went for his life. Maybe they were assassins.

“He was an engineer and a promising young man. Michael was a gentleman, very humble.”

The incident was confirmed by the spokesman for the state police command, Nnamdi Omoni.

“All hands are on deck to ensure his killers are arrest and ensure that they are brought to justice,” Omoni said.