The co-chairman of Bill and Melinda Gates Foundation, Mr Bill Gates and that of Dangote Foundation, Alhaji Aliko Dangote have commended Yobe State government for upscaling primary health care in the state.
They gave the commendation during a review meeting on primary health care programmes in the state for the year 2022 held in Abuja via teleconference.
Mr. Gates noted that the rating of Yobe as the most improved state in routine immunization coverage was highly commendable.
He pointed out that with this development Yobe is on track to achieving the universal health care standard through improved primary health care programmes.
Mr. Gates assured of continuous support to the state.
The Chairman, Dangote Foundation, Aliko Dangote, had also during the review meeting applauded Yobe State for achieving the most improved position in routine immunization.
Gov. Buni in a statement through his spokesperson said the government would continue to support primary health care programmes in the state.
In his words: “We are also about to float the Yobe State Emergency Medical Ambulance Service, and an executive bill in that regard has already been transmitted to the State House of Assembly and is currently at an advanced stage of legislative action.”
The governor added that these were parts of strategies aimed at reducing maternal, prenatal, and child morbidity and mortality in the state.
He assured the partners that his administration will sustain and consolidate on the achievements recorded and timely release of counterpart funds to improve the health of the citizenry.
Meanwhile, representatives of World Health Organization, (WHO), United Nations Children’s Fund, (UNICEF) as well as other development partners have both assured of their continuous support to the state. 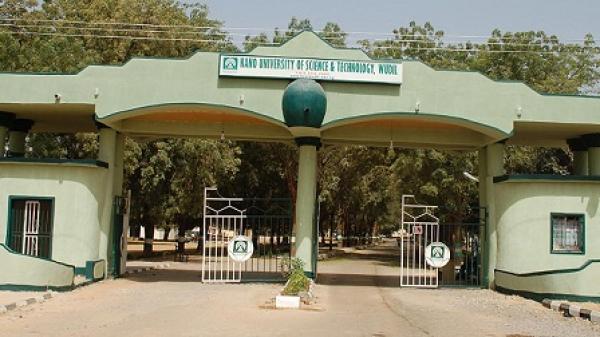 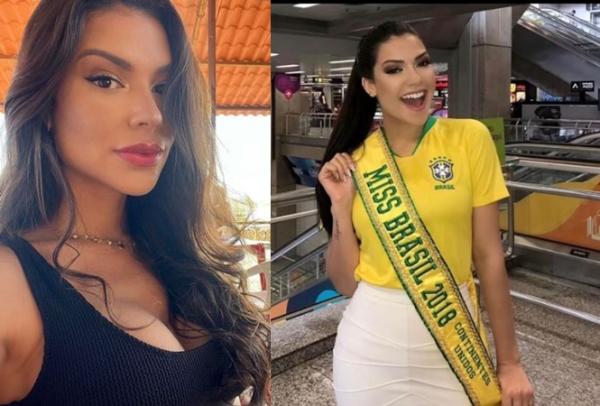