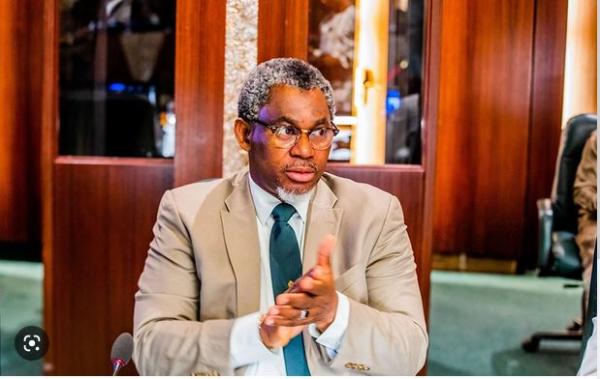 The Federal Government has banned the export of raw gold, gemstones and other solid minerals.
This was made known by the Mines and Steel Development Minister, Mr. Olamilekan Adegbite, on Sunday.
According to the minister, the ban followed the recently approved ‘Down Stream Mineral Policy,’ by the government.
Adegbite, who spoke while featuring in a News Agency of Nigeria Forum at Abuja, explained that the policy would help avert the country’s mistakes in the oil and gas sector.
According to him, an enabling environment had been created for stakeholders in the mines and steel sector to add value to mineral deposits before exporting.
He said: “If you mine and you cannot process it yourself, you can sell it off to processors in Nigeria. These processors would either buy it off you totally or process and resell or they can process and return it to you. That is the policy in Nigeria now because we do not want to lose jobs or wealth to other countries.”
The minister said he noticed on assumption of office in 2019 that the mining sector was beginning to make the mistakes of the oil and gas sector.
Adegbite said: “You know what we do in the oil and gas sector. We export crude oil and import petroleum into the country; by that, we export all our jobs.
“I said we cannot make the same mistake with mining, so I started very early in 2019 to develop a policy called ‘Down Stream Mineral Policy.’”
He described the Federal Executive Council’s approval of the policy as a milestone for the sector, saying it would go a long way in repositioning it.
Citing the numerous benefits of a mineral resource called kaolin, the minister said the mineral, which abounds in Bauchi State, is used by the pharmaceutical, plastic, cosmetics and paint industry.
Adegbite added that as a fallout of the policy, the government had set up demonstration policy centres in Bauchi and other places.
He urged foreign and local investors who do not want to invest in mining to invest in processing.
Adegbite expressed optimism that the Kano Gold Souk and other regional projects being executed by the ministry will become operational by 2023.
Adegbite said the souk would make the country a world destination for gold, adding that Nigeria has trained people “who will make jewellery; they will be resident in that gold souk.
“In Kano, our gold is being taken out of Nigeria to places like Dubai and others where they turn them into jewellery.
“You buy them at expensive prices there but when that gold leaves Nigeria in its raw form, they pay next to nothing for it.
“So, we said let’s have a gold souk in Kano which can rival any souk in the world.
“They will turn the gold in Nigeria into jewellery. They can make bangles, straps, earrings necklaces, and pendants.
“People are trained to do this now so, we are adding value in Nigeria and we are saying that Kano Gold souk can join the world calendar of souks.
“This will enable people to know that at a certain time of the year, we will organise a gold festival in the Kano Gold Souk so that women and men from all over the world can come to Kano and buy gold.
“That is why we have done all these six regional projects and those projects are at advanced stages of completion.
“We should be commissioning them very soon. We will look at suitable dates to inaugurate these projects early in the New Year.”
The minister also noted that his ministry was training artisanal miners on safe ways of processing gold to avoid an outbreak of lead poisoning.
On the outbreak of lead poisoning in Zamfara, he blamed it on the activities of artisanal miners, adding that advocacy is ongoing to curb the harmful ways artisanal miners process minerals.
As for the ban on mining in Zamfara, Adegbite said it still subsisted but would be lifted at the appropriate time by the National Security Adviser (NSA).
On the quick trial of mining cases, the minister said that special courts and judges had been designated to handle the cases.
He urged artisanal miners to expand their frontiers by registering with Cooperative Societies, adding that this will enable them to access as much as N100 million loan at only five per cent interest rate and a loan repayment duration of up to 20 years.
The minister warned that the Federal Government would stop the operations of mining companies that fail to fulfil the requirements contained in their Community Development Agreement (CDA) to their mining communities.
“If we find out that any company’s consent is fake, the company will be prosecuted to the full extent of the law and that is perjury which attracts 14 years imprisonment.
“Before a mining company can work, they must have a CDA unless it’s an illegal operation.”
Adegbite also explained that the COVID-19 pandemic and the Russia/Ukraine war stalled the planned take-off of the full operation of the Ajaokuta Steel Company.
The minister, however, said that the present administration had already laid a solid foundation for full take-off of the steel company for the next administration.
Explaining the retention of workers at the Ajaokuta Steel Company despite the firm not being fully operational, the minister said it was to protect the infrastructure from vandalism.
He said: “The steel territory where Ajaokuta sits is about three times bigger than the Federal Capital Territory (FCT).
“So, you can imagine an investment of that magnitude being left without people to maintain.
“If everybody is withdrawn from there, we would not be seated here today talking about Ajaokuta because it will not exist anymore.”
He said the plants are still functional, adding that at full production, the company has capacity to employ more than 10,000 workers. 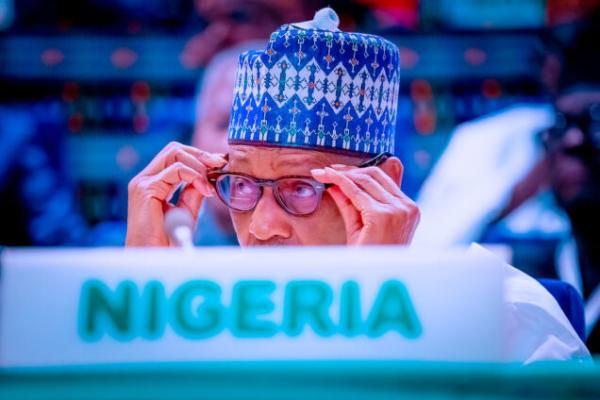