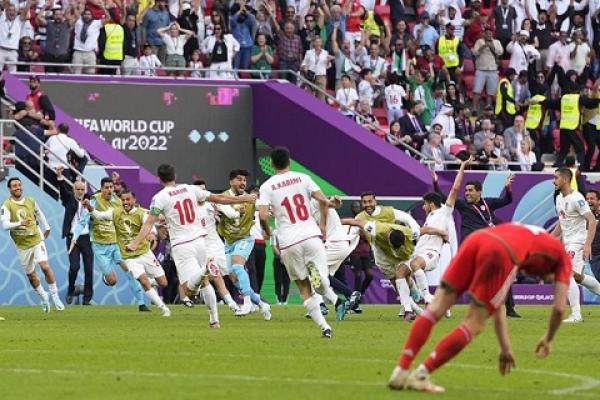 Iran struck twice in the dying moments of added time to earn a stunning 2-0 win over 10-man Wales in their Group B clash at the World Cup on Friday.
Rouzbeh Cheshmi and Ramin Rezaeian scored to give Iran a famous win, which moved them into second place in the group behind England, who face the USA later in the day.
Iran showed they wanted the win much more than their European contingents as they hit the post twice in quick succession.
Wales’ goalkeeper, Hennessey, became the first player to be sent off in the Qatar tournament for clattering into Mehdi Taremi late in the game.
Iran, who would have been eliminated with a defeat, instead climbed to second in Group B behind England, against whom they had lost 6-2 in their opening game.
Wales tumbled to the bottom of the group and will have to defeat England in their final match next week to have any chance of reaching the knockout phase in their first World Cup since 1958.
The Iran players opted to sing the National Anthem in contrast to their stance before the game against England, when they remained silent in an apparent gesture of solidarity with anti-government protestors.
Some Iranian fans were in tears during the anthem. 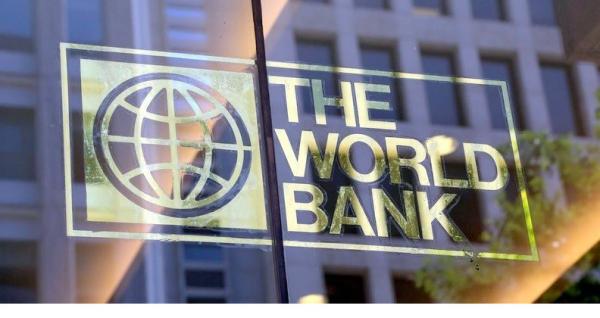 Tue, 10 Jan 2023
There’ll be no more strikes in our universities – Tinubu unveils plans 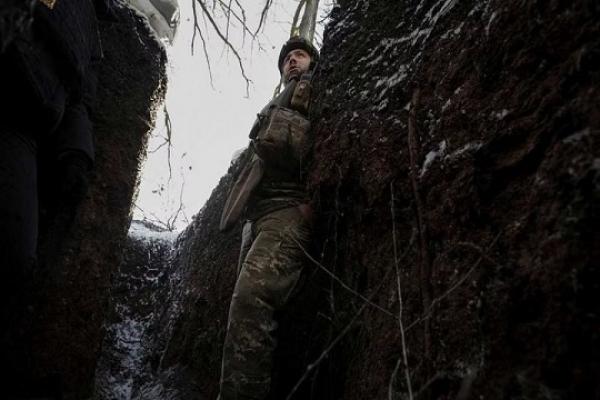