Anwar bin Ibrahim has been sworn-in as the 10th Prime Minister of Malaysia.
The 75-year-politician and statesman is the leader of the Pakatan Harapan (PH) coalition.
Anwar took the oath of office in front of King Sultan Abdullah Sultan Ahmad Shah at the palace in Kuala Lumpur shortly after 5pm (09:00 GMT) on Thursday afternoon, hours after he had been named to the top job by the monarch.
King Sultan Abdullah had taken control of the process of forming a new government after Anwar’s Pakatan Harapan (PH) coalition won the most seats in the weekend’s election, but not the 112 seat parliamentary majority necessary to form a government.
PH and the rival conservative Malay-Muslim Perikatan Nasional (PN) coalition under former Prime Minister Muhyiddin Yassin, which had the second-highest number of seats, both began negotiations to form a government, wooing smaller coalitions in the Borneo states of Sabah and Sarawak as well as Barisan Nasional (BN), the alliance that dominated Malaysia for some 60 years before its historic defeat in the last elections in 2018.
With neither able to make a breakthrough, the king met Anwar and Muhyiddin, as well as newly elected members of parliament to canvas their views on who should lead the new government.
After a meeting of the royal households on Thursday, Anwar was announced as the leader because the king was convinced he had the support of the majority of Malaysia’s 222 members of parliament.
Anwar stands with the leaders of the parties that make up PH after the Nov 19 election. They all have their arms raised in the air and look happy
The PH coalition made up of Anwar’s Keadilan party, the Democratic Action Party, Amanah and the youth party MUDA, celebrate winning the most seats in Saturday’s election.
There are “no absolute winners and no absolute losers,” King Sultan Abdullah said in the statement, urging all politicians to work together for the benefit of the Country.
The Deputy Managing Director of consultancy BGA Malaysia Abdullah Sani, during an interview with newsmen said; “It is a long time coming for Anwar.”
“All his struggles and campaigns for reform are now vindicated.’’ 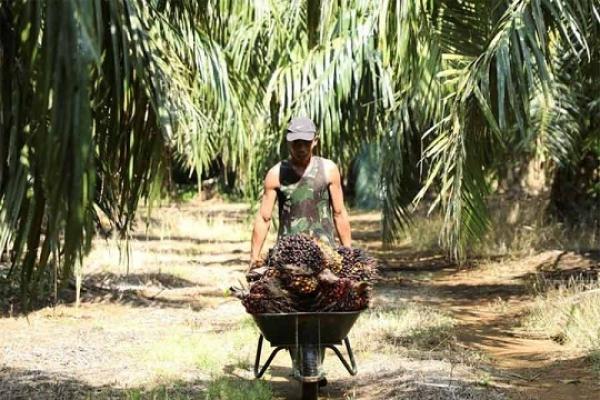 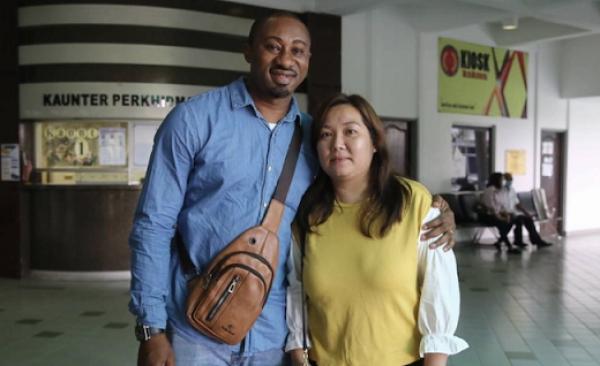