The Fédération Internationale de Football Association (FIFA) has said World Cup fans can survive for three hours a day without beer after sales were banned around stadiums.
This was disclosed by the FIFA President, Gianni Infantino, during the World Cup opening press conference held in Doha, On Saturday.
He said; “I think personally if for three hours a day you cannot drink a beer, you will survive the same applies in France, Spain, Scotland.”
CEOAFRICA had reported that the World Cup chiefs on Friday, banned beer sales around stadiums in Qatar in a stunning U-turn, just 48 hours before Sunday’s kickoff.
Alcohol is largely prohibited in the Islamic Nation but the organisers sparked fury from fans with their dramatic late decision.
FIFA said beer will not be sold to fans around any of the eight World Cup stadiums following discussions with the hosts.
It said beer sales will be focused on fan zones and licensed venues, “removing sales points of beer from Qatar’s FIFA World Cup 2022 stadiums’ perimeters.” 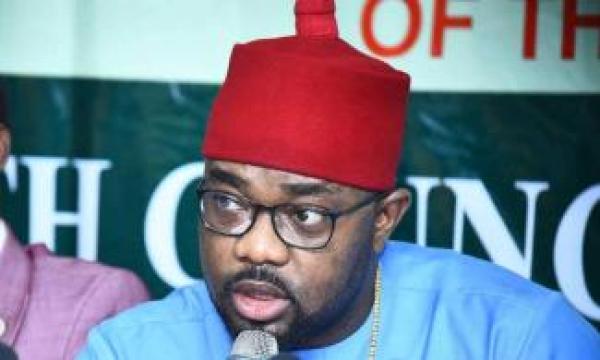 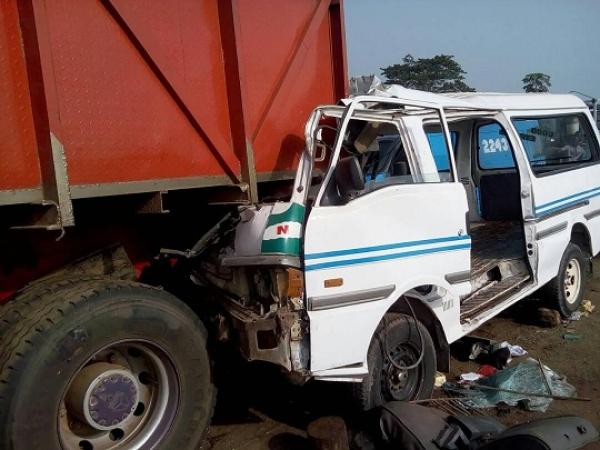