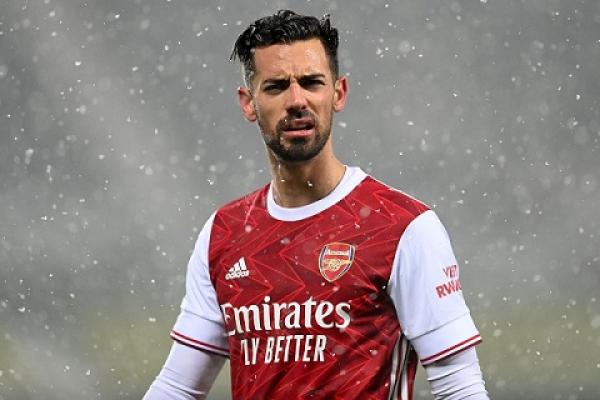 Serie A club, Monza on Friday said Arsenal footballer, Pablo Mari’s surgery was successful.
Mari was stabbed during a deadly knife attack at an Italian supermarket.
Monza told newsmen that “everything is OK” with the Spanish defender, who Arsenal loaned to the Club this summer.
Mari had ungergone a procedure at Milan’s Niguarda hospital, after being wounded in the back while shopping with his wife and son on Thursday.
The defender will be hospitalized for two to three days
It was reported that Mari was one of several people attacked in a Carrefour supermarket in Assago, on the outskirts of Milan in northern Italy, by a man apparently suffering from psychological problems.
One of the stabbed victims died before getting to the hospital and four others were hurt.
The assailant was reportedly arrested by police, after being disarmed by former Napoli and Inter Milan defender Massimo Taranto. 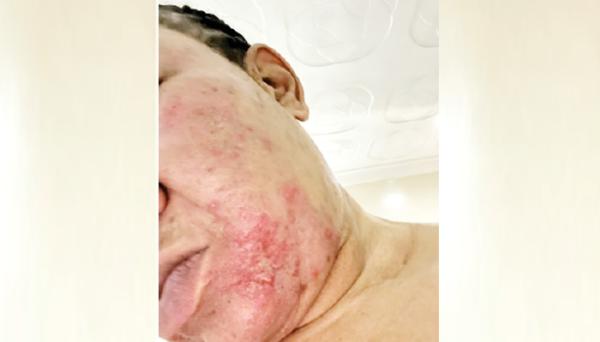 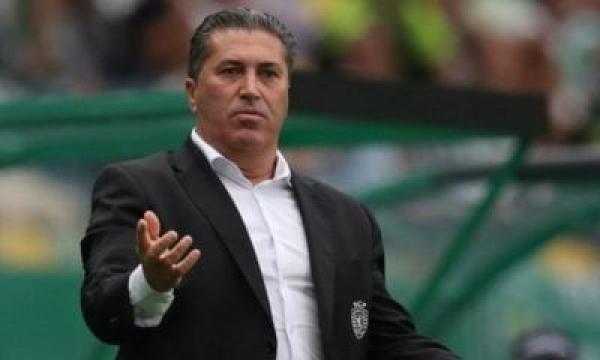