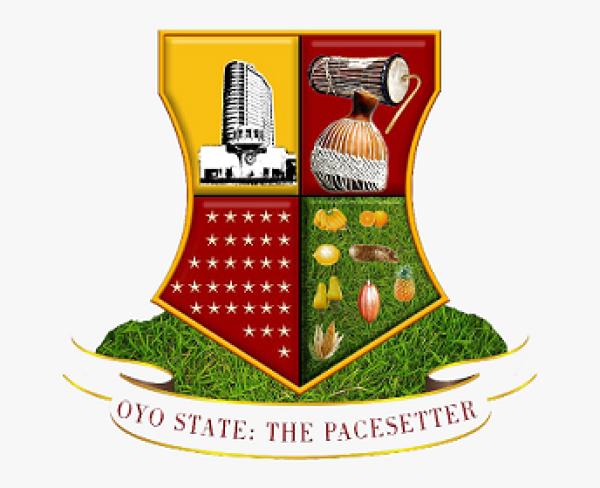 A three storey building, on Sunday collapsed destroying goods worth millions of naira around Adabor Junction, Ashi, Bodija, Ibadan.
The incident comes few weeks after the collapse of an uncompleted five-storey hotel building, adjacent to a new generation bank at Awosika, in Ibadan North Local Government Area of Oyo State.
According to the residents in the area, the building housed a pharmacy, supermarket and a church.
One of the residents, Sade Aderibigbe, who spoke with Newsmen said; “We suddenly heard a loud shaking noise at midnight, we were scared because we thought it was armed robbers.”
“We rushed out to the scene, on getting there, we saw that the building had sunk and collapsed.”
Another resident, Tunde Abulesowo said; “When the land was sold, all corpses in the cemetery were exhumed before the building was erected, the building was built during former Governor Akala’s administration.’’
“The building has been giving a sign of cracking before it later comes down, millions of goods and properties have been trapped in the rubbles.”
“We are making efforts to salvage the goods and make sure hoodlums don't have access to it so that they won’t cart it away, we have called the Police and NEMA, no lives were lost and nobody was injured.”
It was reported that no lives were lost and the security guard of the building fled for his life. 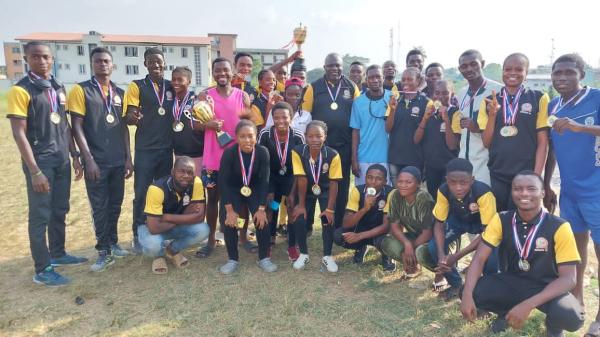 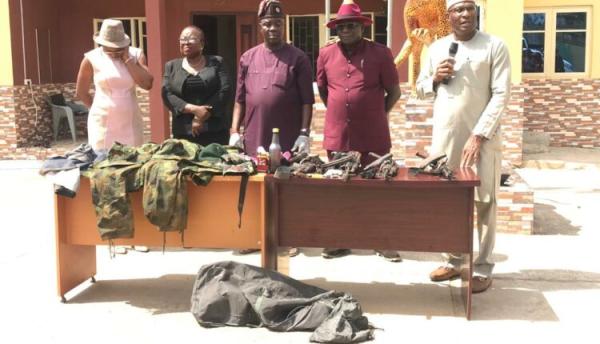