A fire incident at a restaurant in Northeastern China, on Wednesday has killed 17 people and injured three.
The Local Government, who confirmed the incident in a statement via its Weibo social media platform said;
‘’The blaze broke out at 12:40 pm (0440 GMT) in an eatery in the city of Changchun’’
‘’Firefighters rushed to the scene and completed search and rescue work by 3 pm,’’
“The injured have been sent to hospital for treatment while posthumous care for the victims is being carried out.’’
The Local authorities noted that the cause of the incident is been investigated. 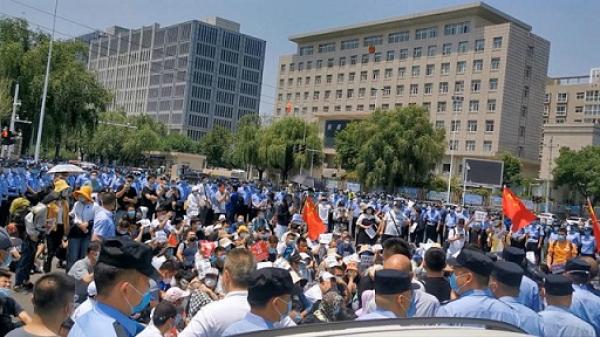 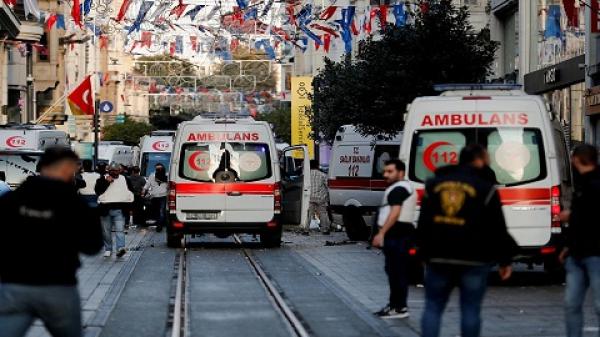 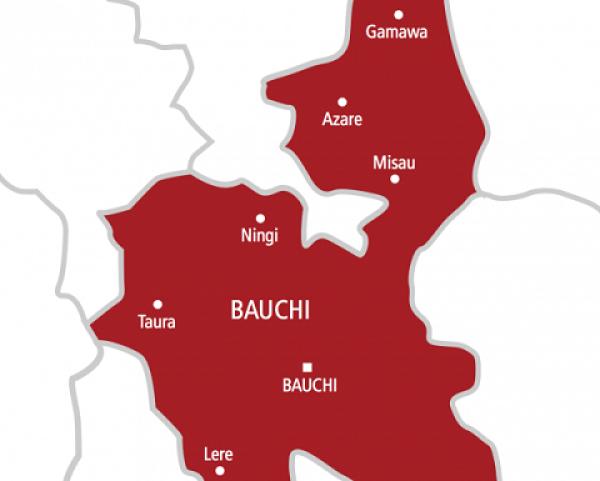