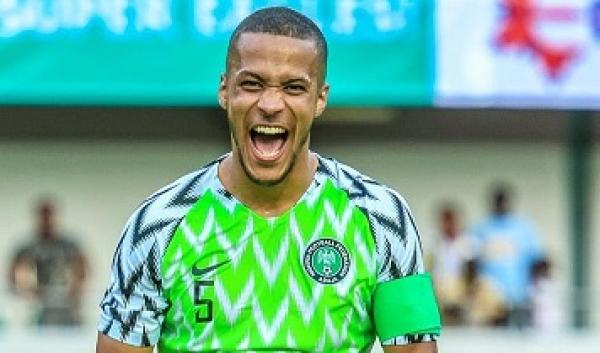 The Super Eagles will play without the Assistant-Captain, William Troost-Ekong in the friendly against Algeria’s Desert Foxes at the Miloud Hadefi Stadium in Oran, on Tuesday.
Troost-Ekong had an injury during the match against Algeria’s home-based National Team B on Friday.
The Nigeria Football Federation (NFF) confirmed the injury on the Super Eagles Twitter handle.
“William Troost-Ekong has left camp as a result of an injury cropped during the test game yesterday. He is back to base for further checks. Wishing you a speedy recovery Ekong.’’
The Assistant-Captain announced his withdrawal on his Twitter page.
He said; “Unfortunately, I picked up something in our game yesterday. Back home now to sort it out. All the best to the boys on Tuesday.”
The Watford defender’s injury has further depleted the squad with only three centre-backs now available for the game.
Recall that injuries to Sadiq Umar, Victor Osimhen, Ahmed Musa, Henry Onyekuru, Samuel Chukwueze and Wilfred Ndidi had ruled them out of the game. 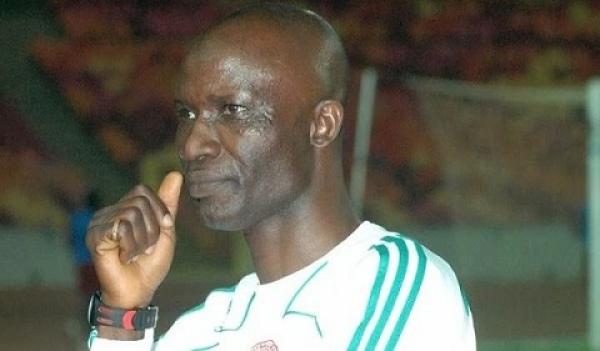 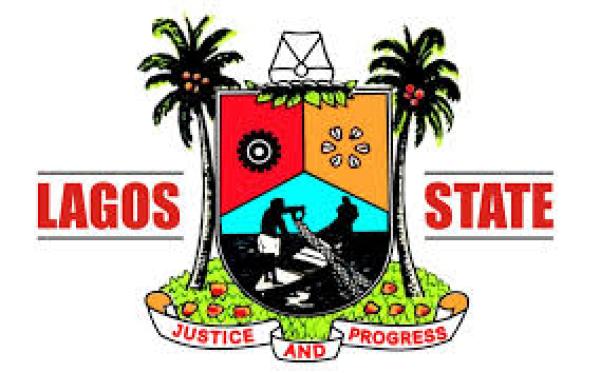 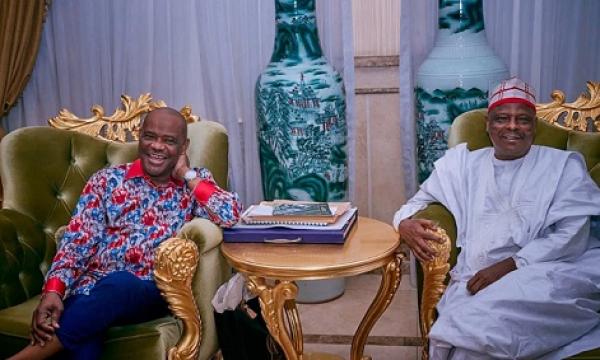