The National Chairman of the Peoples Democratic Party, Dr. Iyiochia Ayu, has denied reports that he has resigned.

He said he has neither resigned nor does he have any plan to do so in the foreseeable future.

This was contained in a tweet by his Media Aide, Simon Imobo-Tswam, on Monday.

The tweet read, “The PDP National Chairman, Dr. Iyiochia Ayu, has not resigned and has no plan of resigning.

“For clarity and emphasis, he was elected for a tenure of four years.” 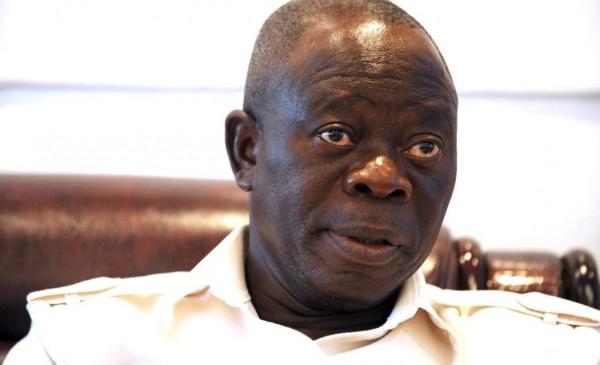