Catholic bishops under the Symposium of Episcopal Conferences of Africa and Madagascar (SECAM) have appealed to foreign forces to join the fray against the frightening upsurge of insecurity engulfing the African continent.
SECAM bemoaned the rising spate of kidnapping, sectarian war, banditry, herders-farmers clashes, terrorism, and other unrests in the continent, saying partnering with foreign forces will be of immense benefit in halting the orgy of killings of innocent souls.
This was part of the resolutions reached after the 19th Assembly Plenary of the episcopal body held recently in Accra, Ghana.
The resolution made available to journalists in Ado Ekiti by the Catholic Bishop of Ekiti, Most Rev Felix Ajakaye, on Thursday, lamented that several regions of Africa are experiencing unwarranted killings due to poverty and economic deprivation.
The Bishops stated that poor handling of the economy and weaponisation of religion for political gains were also responsible for the violence rocking the African nation.
The clerics said: “Several regions of our continent are experiencing insecurity due to socio-political instability, violence, poverty, weak health structures, insurgency, terrorism, exploitation of religion for political purposes, and lack of respect for the environment and good governance.
“These situations are causes of anxiety for our people. This is why we are sending a message to all people of goodwill to help put an end to them.
“The social and political stakeholders, as well as decision-makers, have a heavy responsibility in the management of our countries. We urge them to continue to do their utmost to fight insecurity for our people and Africa.
“We also urge foreign forces to get involved in fighting this insecurity and in building lasting peace and security on the African continent”.
The clergymen persuaded African citizens, including church leaders, to coalesce efforts with the governments of their countries in building peace, warning that perceiving the issue of security as the government’s sole responsibility would further spell doom for the populace.
The bishops appealed to leaders to fashion out policies that will discourage irregular immigration by African citizens.
The clerics added: “We urge leaders and decision makers to put in place structures and conditions that will discourage irregular migration, especially promoting good governance, social justice, social inclusion employment opportunities, and fighting insecurity.
“To all intending migrants, especially young people who seek to exercise their rights to migrate, we urge you to do so in a manner that is administratively acceptable. We urge you not to lose hope for a better future.
“We wish to express our pains in seeing our youth leaving our countries, knowing that they are going to suffer and possibly lose their lives and we lament our inability to stop them from leaving”. 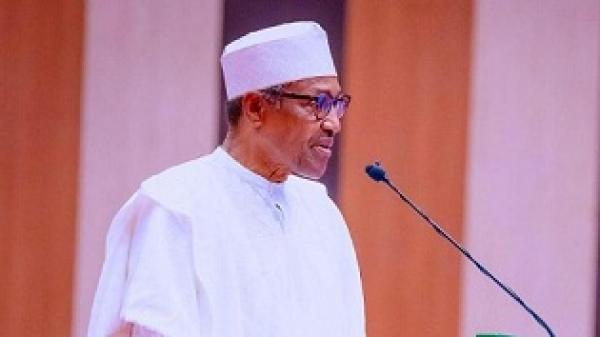 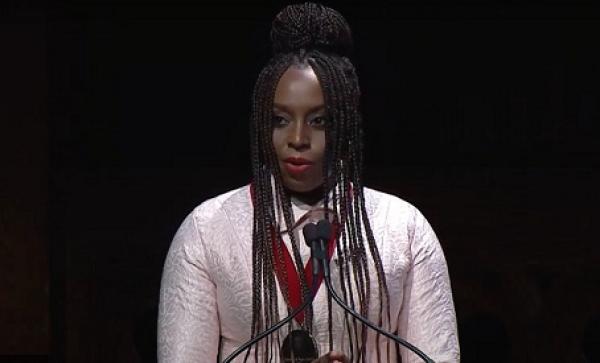