As we head towards the 2023 general elections, people are heating up the polity with lots of political rhetoric’s, comments, opinions, attacks and defense. Of course it is a good sign that the electorate are partakers in the political process unlike other electioneering period.

However, having accused the supporters of the presidential candidate of Labour Party, LP, Peter Obi, the ‘Obedient’ of threatening his life, former aide to former president Goodluck Jonathan, Pastor Reno Omokri, Sunday said that the former governor of Anambra state is an excellent candidate for 2023 presidential election.

Reno stated this via his verified Twitter handle. According to him Obi is an excellent candidate but the Peoples Democratic Party, PDP’s candidate, Atiku Abubakar is better.

He urged people to support whoever they want and still respect each other.

His words: “I love Obidients, because they love #RenosNuggets. But I am voting for Atiku Abubakar. It does not mean Peter Obi is not an excellent candidate. He is.

“Just that Atiku is a better candidate in my opinion. We can all support who we want and still respect each other.”

Meanwhile, the Minister of State for Labour and Employment, Festus Keyamo had in an interview with ChannelsTv said that Obi is more experienced in governance than the former Vice President Atiku.

Is Peter Obi getting more support even from the opposition than other candidates? 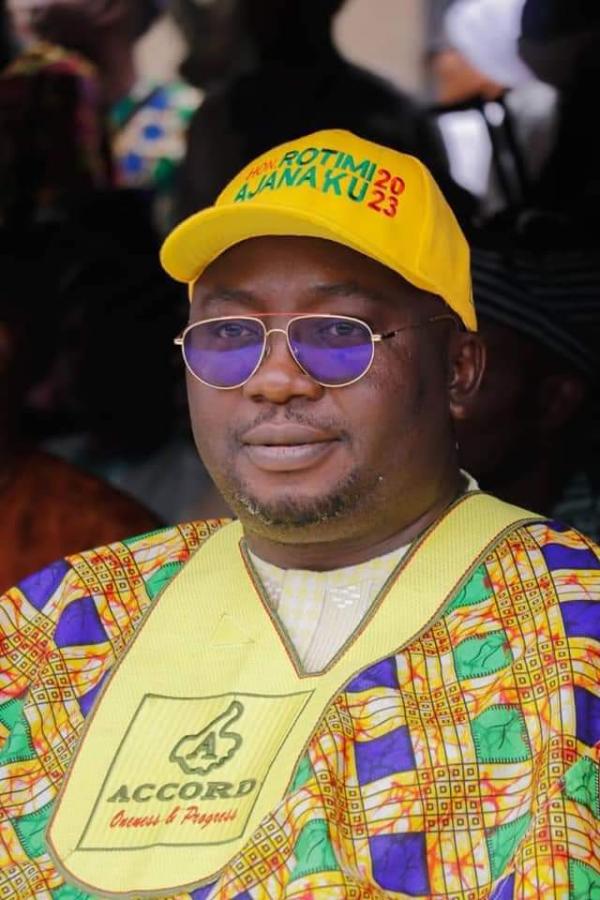 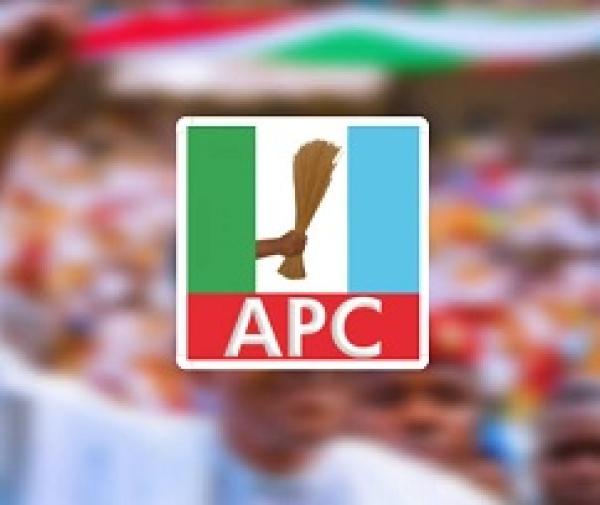