Chief Olusegun Obasanjo, a former Nigerian president, on Tuesday, lamented the high cost of diesel, as well as the exchange rate in the country, saying his fish business has been adversely affected as a result.

Chief Obasanjo, a farmer, in a chat with newsmen at his residence in Abeokuta, Ogun State during a Congress of the South-west Fish Farmers Price Sustainability Group.

The former Nigerian leader claimed that the rise in cost of diesel and exchange rate, will eventually run Nigerian fish farmers out of business.

He said “The current price of diesel at 800 (naira) per litre, production of a kilogramme of fish is N1,400. In order to make very marginal profit, the farmers can’t sell less than N1,500 as anything short of that amounts to outright loss.”

“The price of diesel has gone high because the management of this country is not what it should be,” he said.

“And it is as simple as that. Then, what will happen is that, particularly those of us who have to use a bit of diesel in producing fish, we will completely go bankrupt, and when that happens, Nigerians will still have to eat fish.

“Fish production will be out of reach and then, people will be producing fish outside Nigeria and be dumping it here. And you will go jobless, poor and indigent. So, what do we have to do? To come together…we want to sustain fish production and we must be able to take care of those who are going to eat and those of us who are producing.”

Speaking also, the President of the group, Amoo Tunbosun, said the country currently consumes around 3.6 million metric tonnes of fish annually but only produces 1.1 million tonnes, leaving a balance of 2.6 (5) million tonnes to be imported.

“This is the essence of this gathering, we find out that we have to take our destiny in our hands, we can’t continue to produce and be at the mercy of the buyers, we feel we need to come around and do something for ourselves. We are starting with South-west and in a matter of time it will be all over the country.”

Steve Okeleji, The convener of the congress, “If everything were to be right with our economy, this congress wouldn’t have been necessary.

“So, the farmers must be heard. We are also virtually key players in the industry. In fact, we play an important role across the value chain of the industry. But the major challenge we have over time is that we are not able to speak with one voice 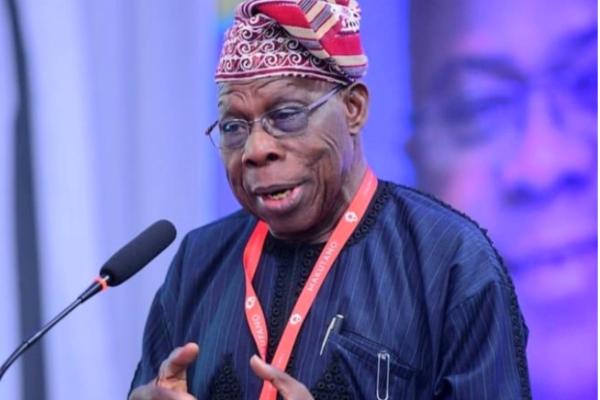