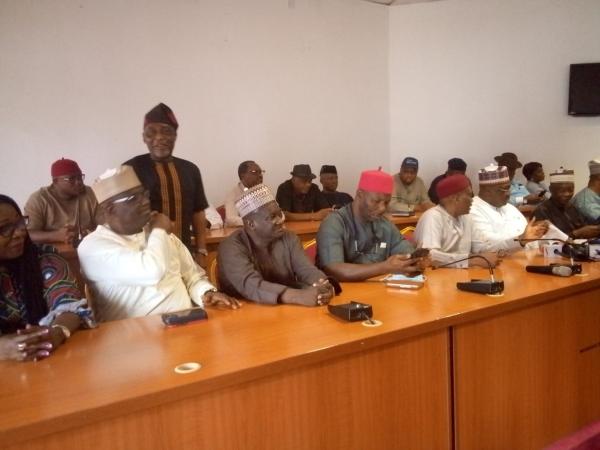 PDP lawmakers in the upper and lower legislative Chambers on Thursday met behind closed doors in Abuja to further deliberate and harmonise its move to impeach president Buhari over endless attacks by terrorists in all parts of the country.

After the closed-door session, the Senate PDP Minority caucus, Senator Philip Aduda stressed that the meeting afforded them to explain the scenario that played out in the red Chamber on Wednesday with regards to a “walkout” by Senators.

Aduda said, in a bicameral legislature, as it is in Nigeria, there was a need for both Chambers to be on the same page for impeaching a president to work, hence, the minority caucus in the lower Chamber was called for a proper briefing.

He said: “Members of the press, we are here this afternoon to brief you on the meeting we just have with members of the House of Representatives. The meeting was necessitated by the need for us to be on the same page on issues that have to do with the state of the nation.

“I believe you are all aware of what transpired yesterday on the floor of the Senate and we saw the need for us to be on the same page with the members of the House of Representatives.

“Am sure members of the press must have interacted with some of our colleagues on the issue that happened yesterday to know that this is not about the PDP caucus alone.

“It was all a bi-partisan issue. We all agreed that security architecture is failing and there is a need to address it. We all agreed, to some people who don’t know, the issue is we agreed that we must issue an impeachment notice to Mr President because the primary responsibility of the government is to protect the lives and property of citizens.

“The issue of impeaching President Buhari was discussed at a closed-door session and to include other parties in the move.

“We now invited the PDP caucus in the House of Representatives so that we can brief them on the happenings so that they can understand what happened yesterday.

“We are calling on the leader of the House of Representatives so that we can hear from them as well”, Aduda in said.

On his part, the minority leader of the House of Representatives, Ndudi Elumelu noted that the same feeling took place on the floor of the green Chamber, adding that he personally drew the attention of members to the unsafe capital city.

He said: “Of course, the Senate has been awash with what happened yesterday. Our colleagues in the Senate have to walk out in protest of the state of the nation as regards insecurity.

“Concurrently though, we didn’t do the way Senators did it, but I drew the House’s attention to what is happening in Nigeria, particularly the FCT, Abuja.

“In FCT, few days ago, Kuje prison was invaded. This week on the road to Law School in Bwari, some very, very important persons in the armed forces were butchered in their youthful age by the insurgents.

“As if that was not enough, the Minister of Education gave an order that all Schools in FCT be shut. Yesterday, the FCT Minister directed that all FCT schools should be closed and I gave a warning to my colleagues on the floor of the House that Abuja is no longer safe.

“If Abuja is safe, why should the Minister serving under APC-led government instruct that all students should vacate?

“Why should FCT Minister himself direct that all private schools be closed? Of course, this is a signal that Abuja is not safe.

“This is why our colleagues are calling for the impeachment notice to be put forth to APC-led government’s inability to safeguard the country which our founding fathers envisaged that nobody should suffer”, he said. 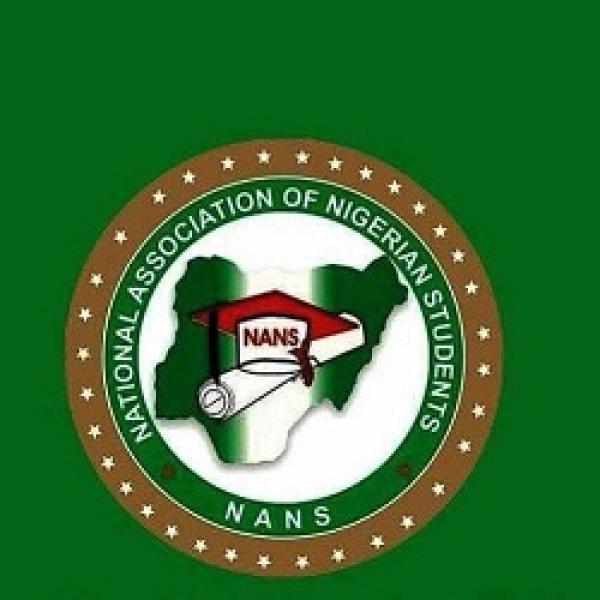 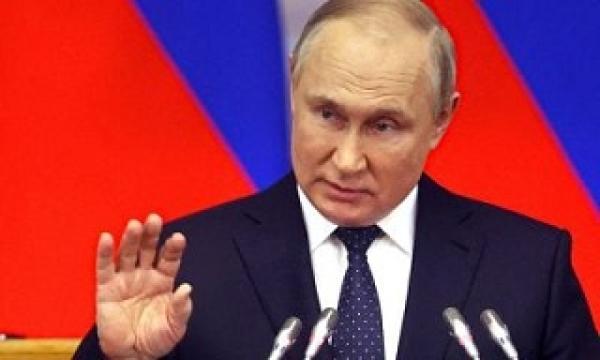