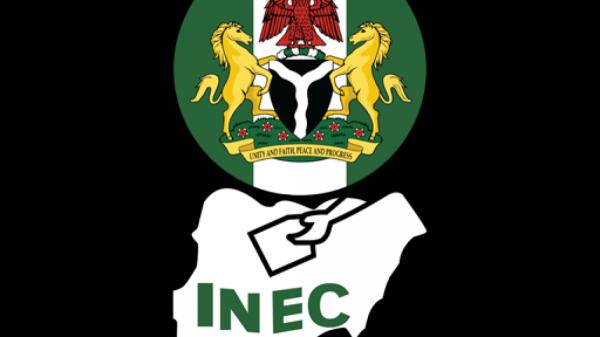 The National Independent Electoral Commission, INEC, has decried low turnout in the collection of the Permanent Voter’s Cards, PVCs, by residents in Rivers State.

The Supervising National Commissioner of INEC, Mrs. May Agbamuche-Mbu, spoke at the INEC Head office in Port Harcourt, Monday, according to a statement released by the state’s Public Affairs Officer of the Commisson in the state, Geraldine Ekelemu.

She noted that INEC’s Registration Officers and other staff at the LGA offices have been working assiduously throughout the registration exercise to ensure that voters were registered, but regretted that larger number of the PVS were yet to be collected by the registered voters.

“I must be emphatic here and put on record that the collection of the PVCs has been abysmally low. With 7 months to go to the 2023 General Election, we urge the people of Rivers State to collect their PVCs in good time and not to wait until the last minute.”

Agbamuche-Mbu commended the state office for conducting Voter’s education, adding that the figures from the Continuous Voter’s Registration was a proof.

“I must applaud the figures that emanated from Rivers State during the CVR Exercise as they showed that the Rivers State office conducted voter education and widely sensitized the electorate throughout the year long period of the exercise.

“It also goes further to show that the people of Rivers State are fully prepared and are looking forward to exercising their franchise at the forthcoming elections.” 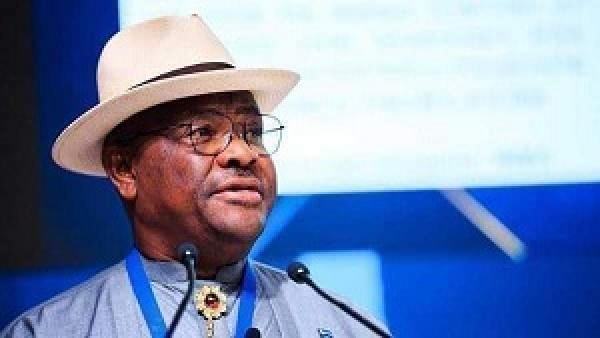