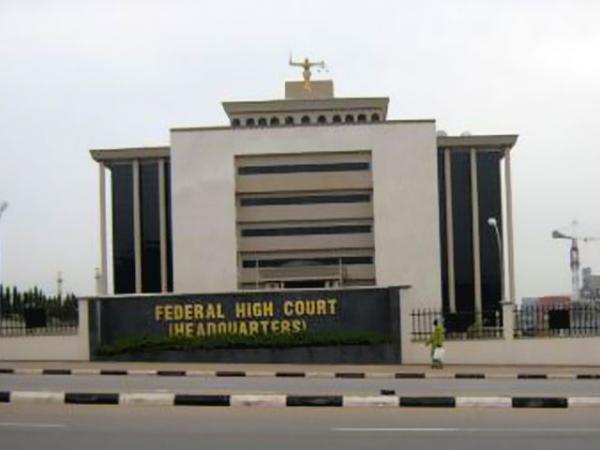 An Abuja Federal High Court has ordered the Economic and Financial Crimes Commission (EFCC) a fine of N10.5 million for engaging in unlawful debt recovery from two indigenous companies and two of their directors.

According to the court, the anti-graft agency has no power under the law that established it to engage in debt recovery drive for whatever reasons.

In a judgment, Justice Obiora Egwuatu imposed a fine of N10 million on EFCC for unlawfully freezing 12 bank accounts of the four plaintiffs since 2016 and another N500,000 as a cost of litigation.

Apart from EFCC, three other defendants are First Bank, Zenith Bank, and Access Bank where the plaintiffs’ accounts were frozen.

Justice Egwuatu in the judgment held that under the provisions of sections 6, 7, 34, and 38 of the EFCC Act 2004, the anti-graft agency has no power to freeze, block, restrict or place a post-no-debt on bank accounts without a valid order of a competent court.

He thereafter declared as illegal, unlawful, wrongful, unconstitutional, and utra vires the freezing of the bank accounts of the plaintiffs without an order of the court.

Besides the N10.5 million fine, Justice Egwuatu ordered that the amount should attract 10 percent interest from the date of the judgment till the day of the final liquidation.

He held that the EFCC acted in bad faith and in gross violation of the law in freezing the bank accounts of the plaintiffs since 2016.

During the period, the judge said that the anti-graft agency ought to have realized that it has no power under any known law to turn itself into a debt card agency and place restrictions on several bank accounts without any order of court.

The four plaintiffs had, through their counsel, Abraham Ayugu dragged the EFCC and the three banks before the Federal High Court praying the court to declare the freezing of their bank accounts unlawful and unconstitutional.

The grouse of the plaintiffs were that EFCC acted outside the law that established it by turning itself and its operatives to debt recovery agents in legitimate transactions.