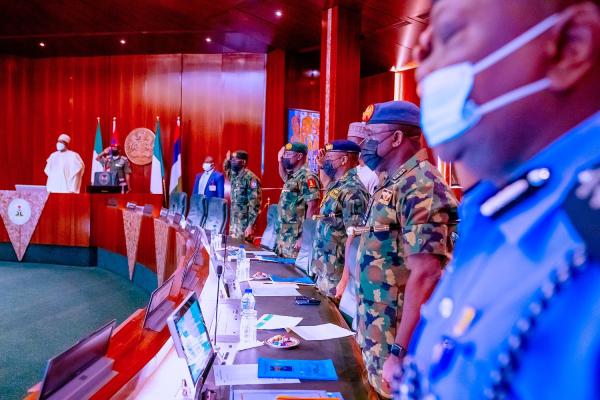 The meeting which was held at the Council Chambers, State House, Abuja, was revealed in a tweet by Bashir Ahmad, a former aide to Buhari. 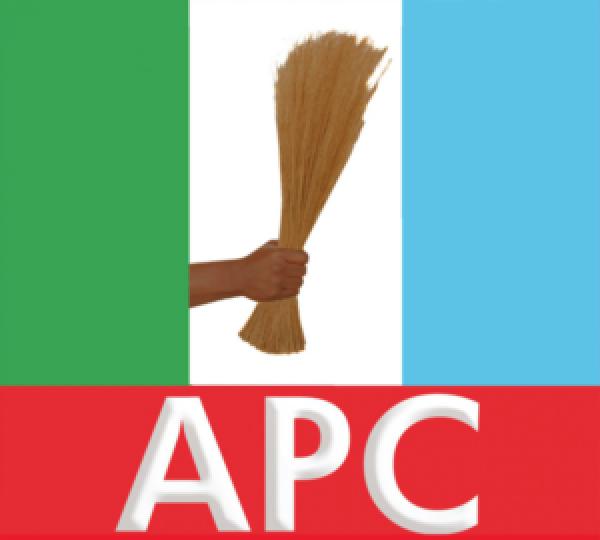