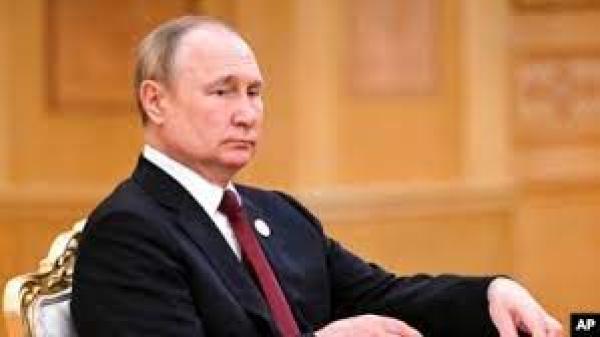 “For the moment, we have frozen — coming from oligarchs and other entities — 13.8 billion euros ($13.8 billion), so it’s quite huge,” Reynders told reporters in Prague.

“But I must say that a very large part of it, more than 12 billion… is coming from five member states,” he added ahead of an informal meeting of EU justice ministers held by the Czech Republic, which holds the rotating EU presidency.

He refused to name the five countries but added he expected the other members of the 27-member bloc to step up efforts soon.

Ukrainian Justice Minister Denys Maliuska said in Prague that the assets should be used to cover compensation for war damages.

“We are suffering from economic losses and it does not make sense to cover all those losses with Ukrainian or European taxpayers’ money,” Maliuska added.

At the end of June, an international sanctions task force said its members, including several EU countries, had blocked $30 billion in assets belonging to Russian oligarchs and officials.

The Russian Elites, Proxies and Oligarchs Task Force said its members — who also include Britain, Canada, Japan, the US and other allies — had immobilised $300 billion owned by the Russian central bank.

The EU has so far adopted six sanction packages against Russia, including a ban on most Russian oil imports approved in early June.

A total of 98 companies and 1,158 individuals, including Russian President Vladimir Putin and Foreign Minister Sergei Lavrov, have seen their property frozen and been banned from entering the EU. 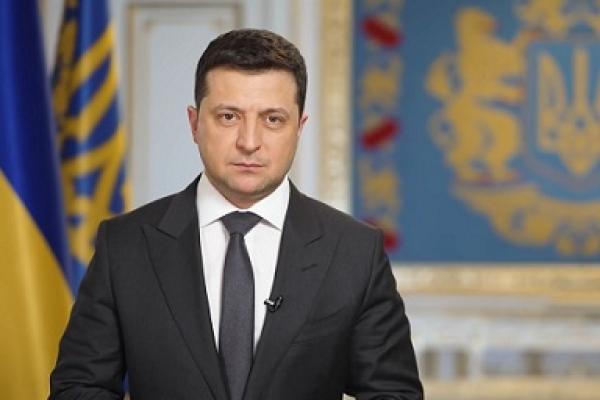 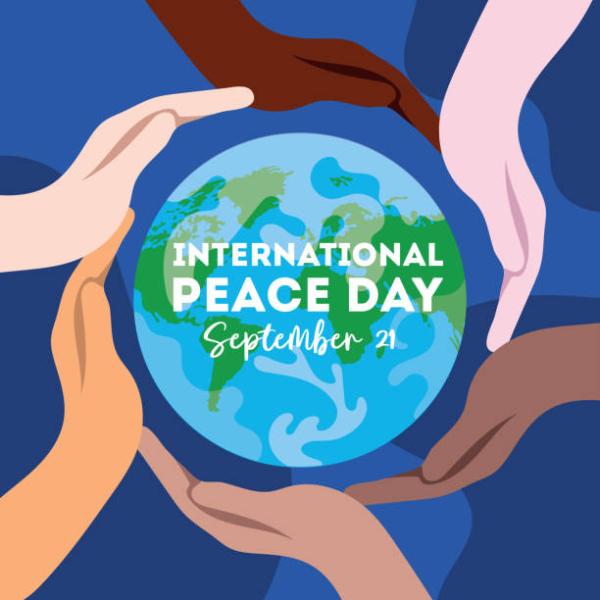 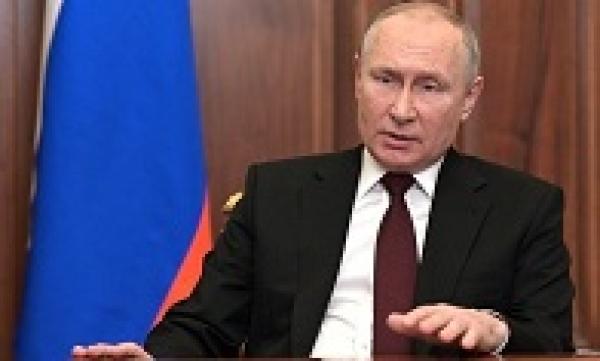